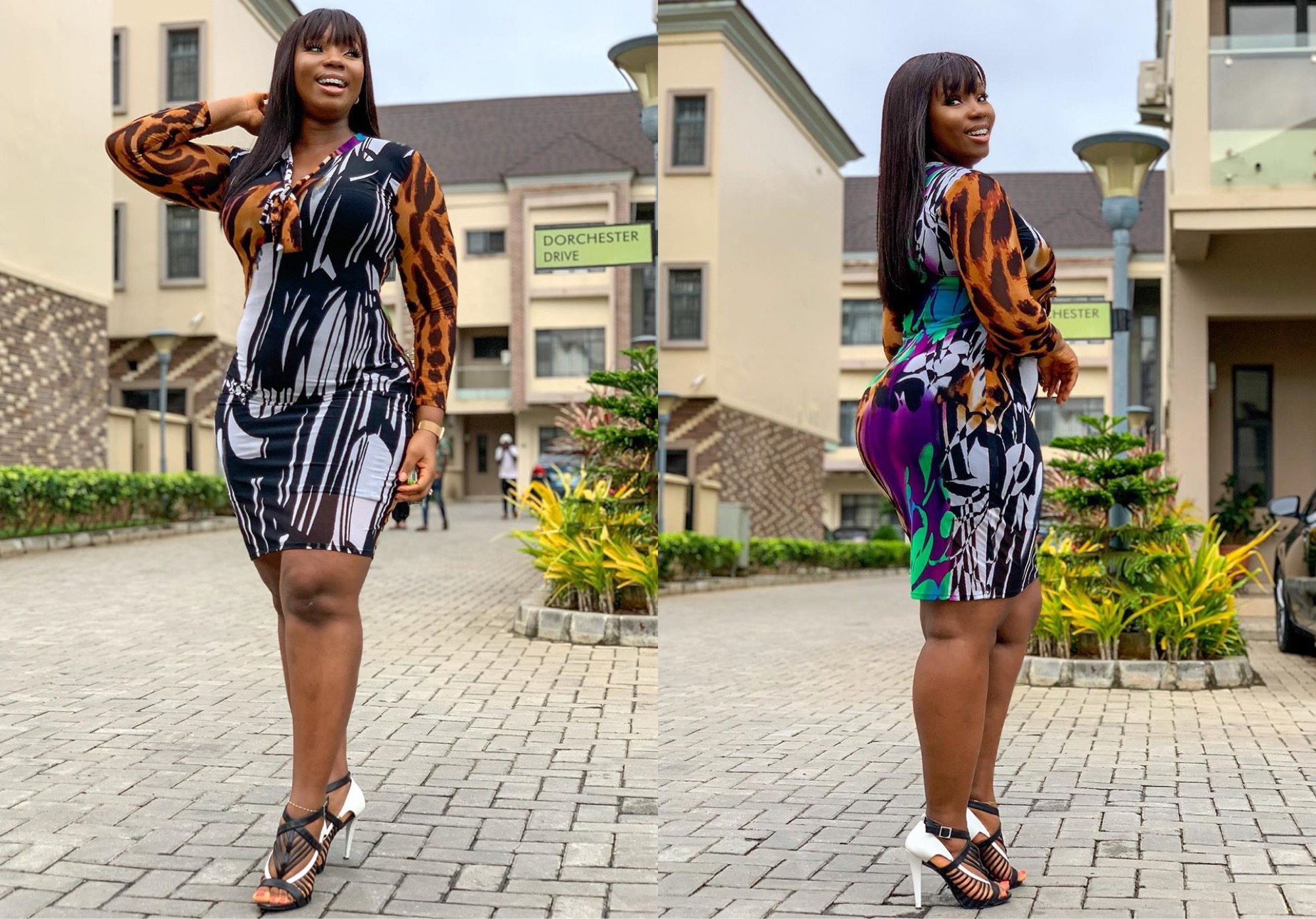 In a recent Instagram page, the mother of two revealed how she was molested as a child and also raped by some young boys.

Her posts reads: “I Was Abused by a Nanny as a child between the ages of 2-8.

“Look sex MUST be consensual even in marriage! Sex must be consensual at all times! Don’t manipulate a mind into it! Not to talk of children?!!!

“Hurt and mentally sick people hurt other people! That nanny was clearly abused or possessed and felt it was okay to do all she did to me! We have sick people making laws to permit their sick orientations! Make it stop!!!”