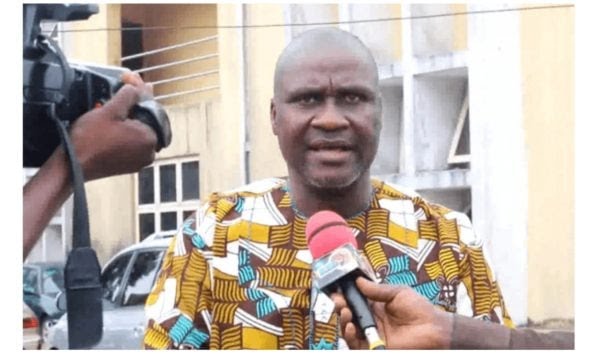 The Delta State High Court 2 sitting in Warri has discharged and acquitted the founder of Victory Revival Fasting and Prayer Ministry, Bishop Elijah Orhonigbe over an allegation of rape levelled against him.

The Warri Bishop, alleged to have drugged, raped the 17-Year-old girl was acquitted for want of evidence.

The court presided over by Hon. Justice Anthony Olotu Akpovi delivered the judgement in Suit No: W/28C/2020 in November 2022.

Counsel to the cleric, Ayodele Olukoya, disclosed this at a press briefing held at the church’s premises on Sunday afternoon in Warri where he hailed the court over the judgement.

He said, “My Lord in his wisdom found that the man did not commit any of the offences. Two out of the three charges would have sent him to life imprisonment. His name was smeared on the pages of the newspapers.”

Bishop Orhonigbe alleged to have drugged and raped a 17-year-old old girl, Miracle Omalor while conducting deliverance for her in the church during a mid-week service on 20th May 2020, was arrested, detained by the police, denied bail at the magistrate court and remanded in prison.

While there was pressure on him to settle the case, the cleric and his lawyer insisted on clearing his name with Olukoya avowing that the case was a setup.

While thanking God for vindicating him, he also thanked his lawyers, Chief E.L. Umuze and Olukoya Ayodele for the good job they did in ensuring that he was acquitted and discharged.

“I also want to thank the church members who stood by me all through my trying period,” he said.