The maiden edition of the Big Brother Titans (BBTitans) has kicked off with the ushering in of 20 housemates.

Poised to be the biggest takeover on African TV screens, it features participants from Nigeria and South Africa.

The housemates, for the next 72 days, will be vying for the ultimate prize of $100,000 in one Big Brother house.

It promises drama, energy, excitement, and allround entertainment as contestants try to outwit one another.

Viewers, as in the now famed BBNaija reality show, will be treated to Biggie’s diary sessions, head-of-house games, Friday night parties, and other tasks, all of which will be aired live on DStv Channel 198 and GOtv Channel 29.

This edition will hold in South Africa with BBNaija’s Ebuka Obi-Uchendu and BB Mzansi’s Lawrence Maleka as co-hosts.

Meet the following housemates below: 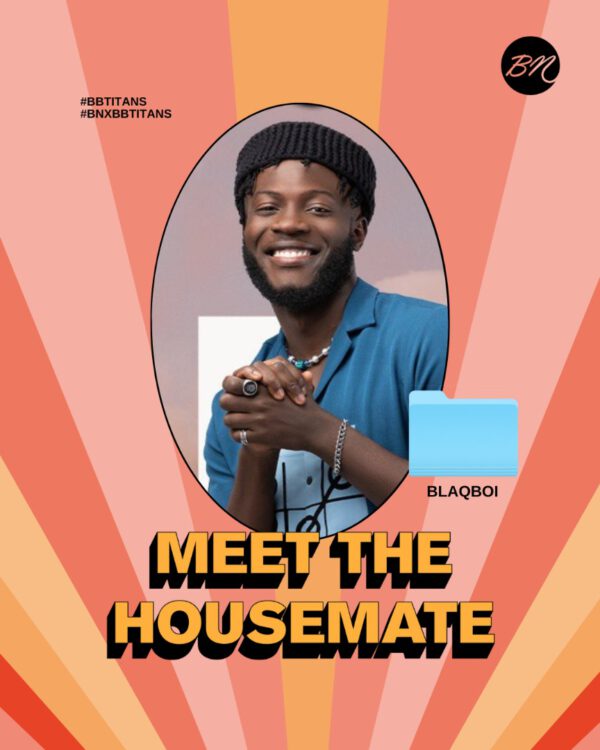 Occupation: Content creator, aspiring filmmaker Cool, calm, and level-headed, Blaqboi is a great storyteller, so it comes as no surprise that he’s an aspiring filmmaker. He’s also charming, funny, and confident with plenty of street smarts. 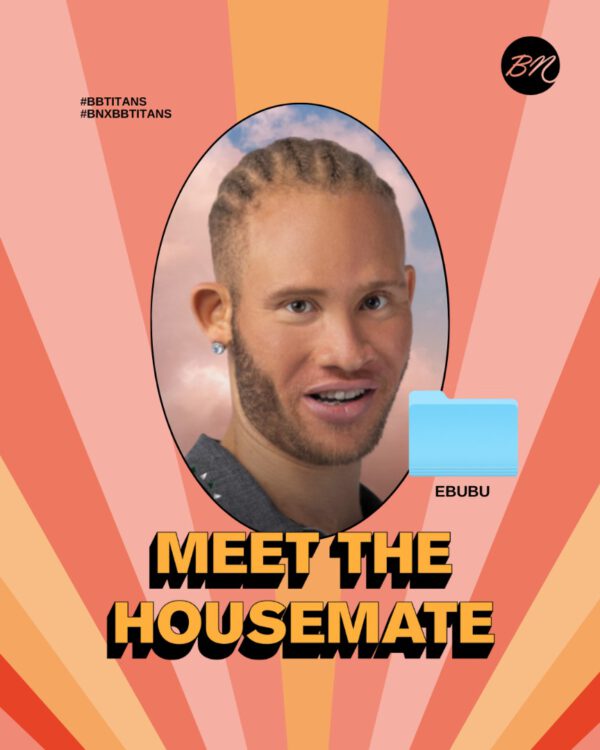 Location: Originally from Anambra state in Nigeria, now in Lagos.

Occupation: Actor, model With his dynamic personality and street smarts, Ebubu is open-minded and interested in the world around and beyond him. Humour, resilience, calm, and determination also mark his personality. 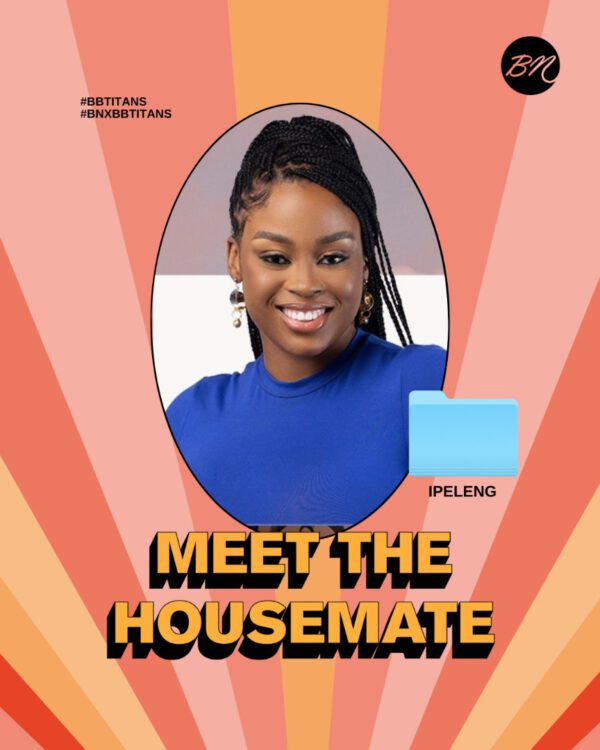 Location: Originally from the North West, now in the Gauteng province, South Africa.

Occupation: Law Student Ipeleng has both a great sense of humour but also a shy side. She is close to her parents and has the utmost respect for them. 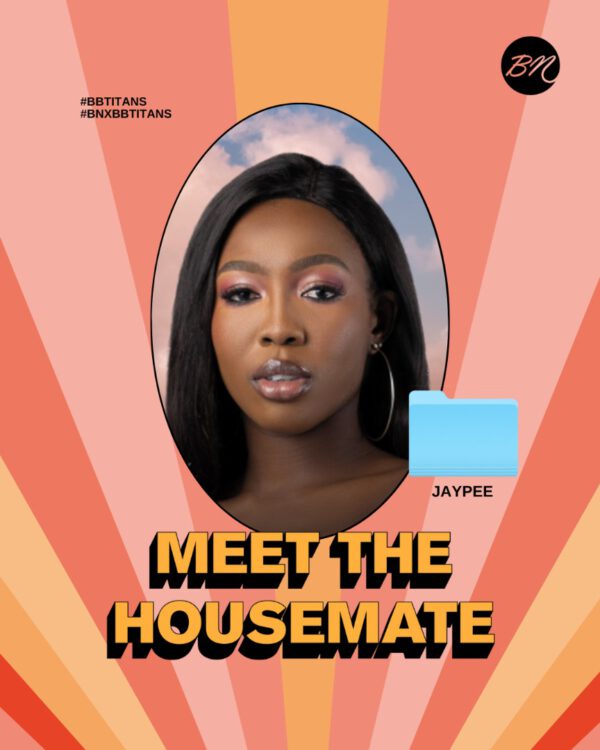 Occupation: Nurse, model Jaypee is a liberal lover of love and loves to take risks in this regard. To this end, a flirty confidence and an open mind serve her well. 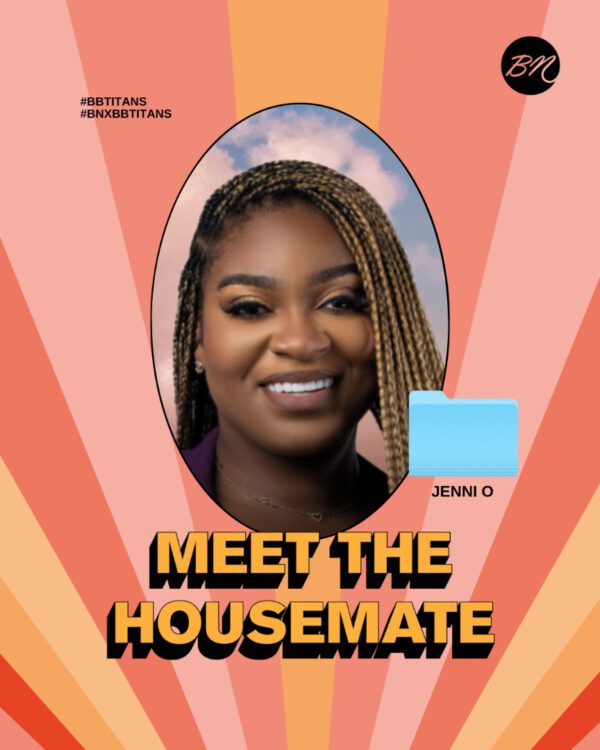 Location: Originally from Imo State, Nigeria, now in the USA.

Occupation: Health and safety specialist Spontaneous and spicy, Jenni O loves to talk. She’s a colourful daredevil with opinions and no time for nonsense. 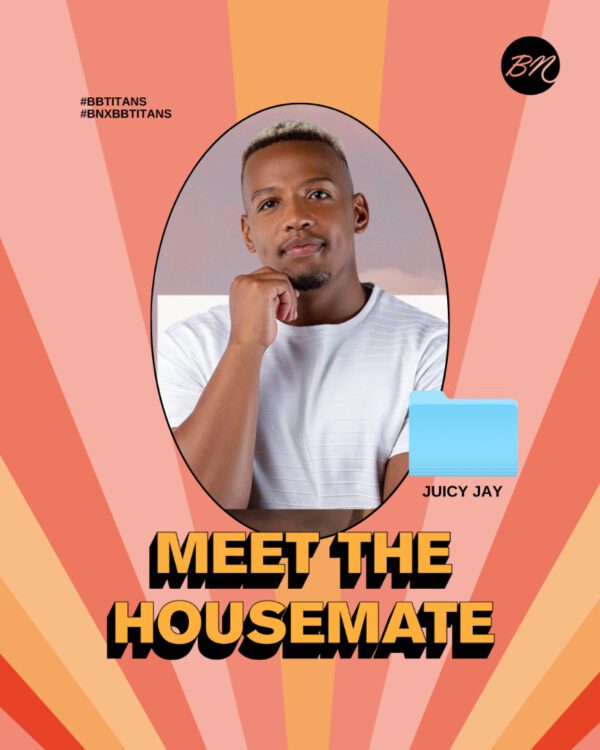 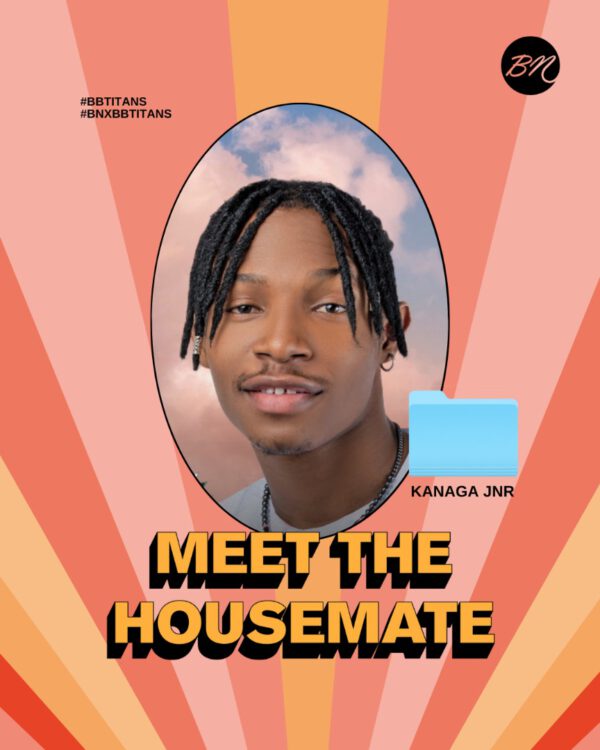 Location: originally from Abia state in Nigeria, now in Lagos.

Occupation: Model, aspiring actor The athletic Kanaga Jnr is charming yet candid, expressive yet calm. He has a boyish charm, but is mature for his age, and is a sensitive young man who loves older woman. 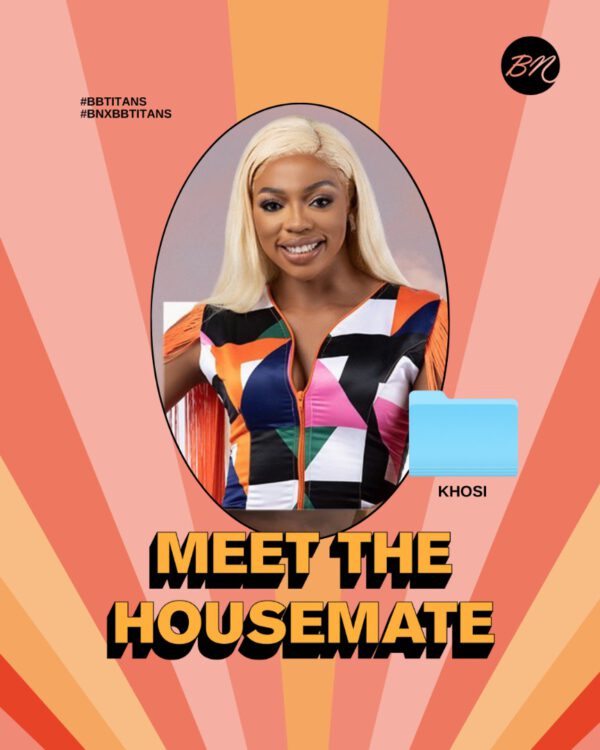 Location: Originally from KwaZulu-Natal, she lives in Johannesburg South Africa.

Occupation: Journalist Khosi’s personality suits her journalism profession: she is talkative and open-minded. While adventurous, she is also self-aware. 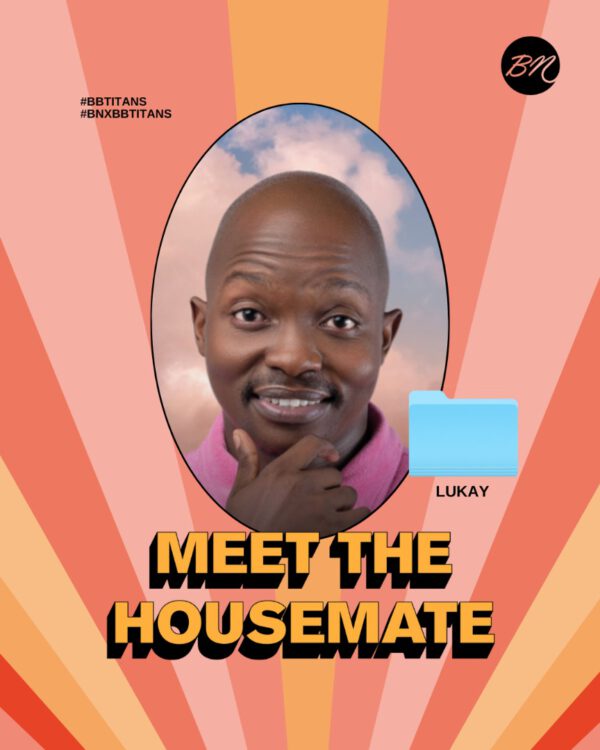 Occupation: Sales executive Self-aware and brutally honest, Lukay is also highly empathetic and a traditionalist: he moved to KwaZulu-Natal to re-establish a relationship with his parents. His lovely smile is a marker of his vibrancy. 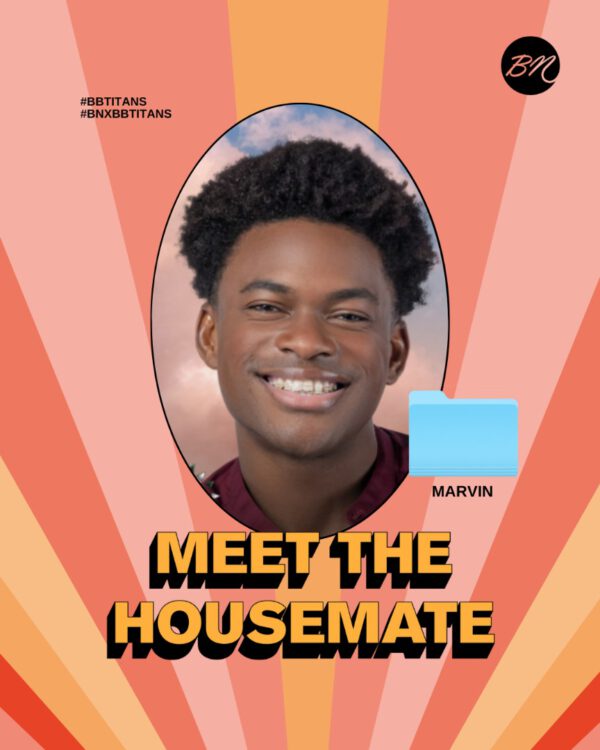 Marvin is a charismatic guy who comes from humble beginnings. The well-travelled adventurer is protective of those he loves. He says he is a cute boy with brains and a sense of humour to match. 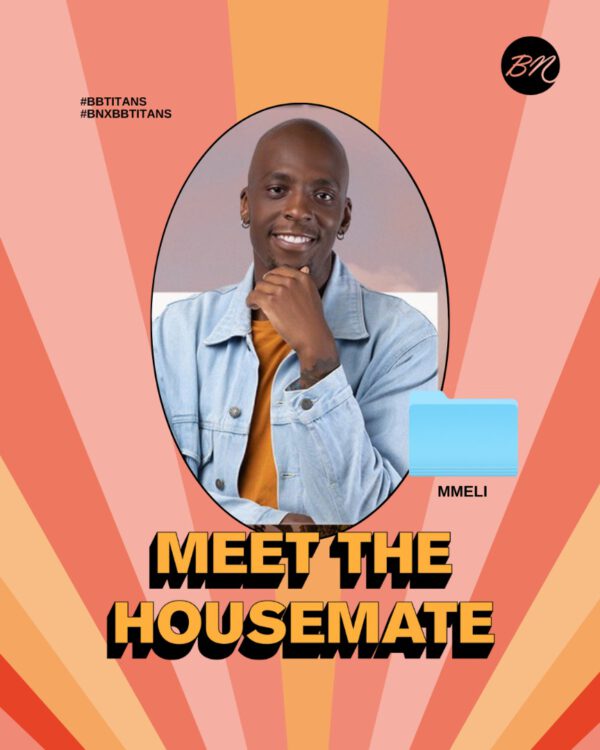 Occupation: Content creator, model Bred in the ‘Brow, Mmeli is fearless and street smart with a naughty streak. He has no qualms about what others think about him. He likes partying and is devoted to his bachelor lifestyle. 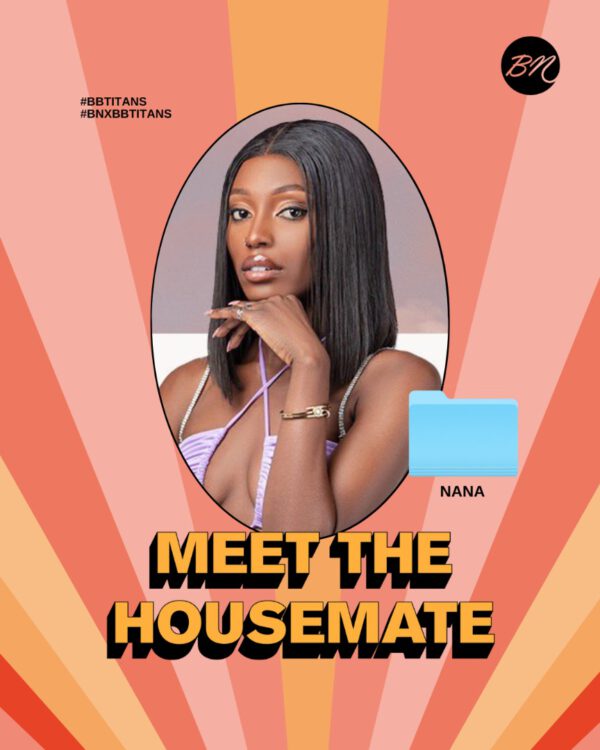 Occupation: Entrepreneur While soft-spoken, Nana doesn’t conform to social norms. She comes off as timid but it may be a case of still waters run deep. 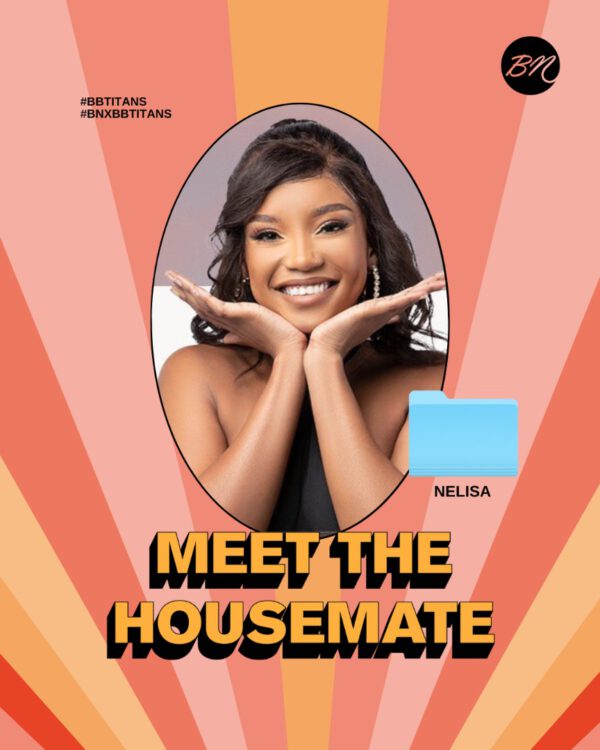 Occupation: TBC Nelisa is dynamite in a small package. She is lively and spunky. She also tends to wear her heart on her sleeve. 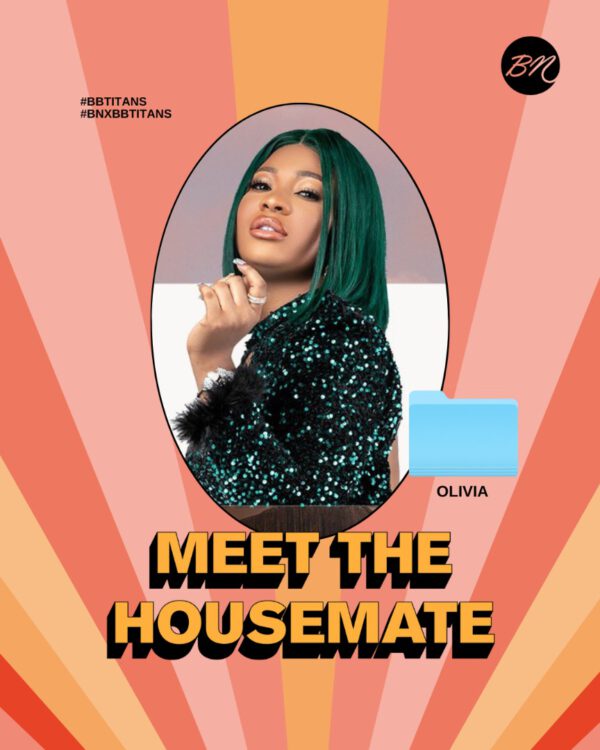 Occupation: Aspiring actor Olivia is glam girl with a little bit of a wild side. The bold and daring aspirational actor is a big dreamer. 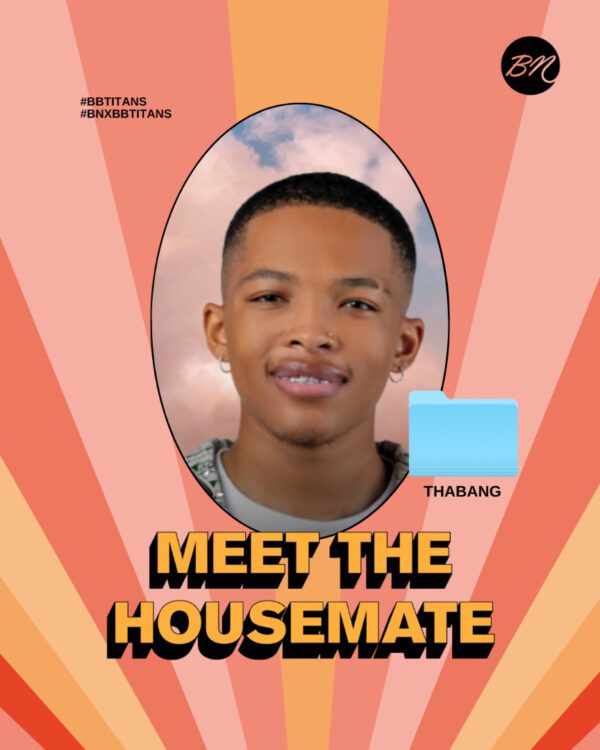 Occupation: Sports data analyst Big-voiced Thabang is a go-getter who knows his game. Charming and level-headed, he’s also in touch with his emotions, and his drive and focus doesn’t diminish his love for fun. 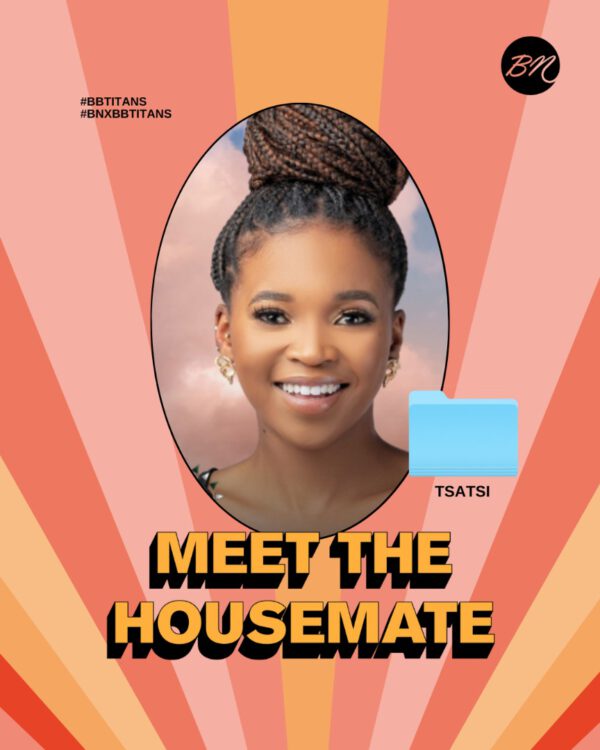 Occupation: Engineering, biotechnology, microbiology student Tsatsii is cerebral and grounded yet equally curious about life. Her brains match her beauty. 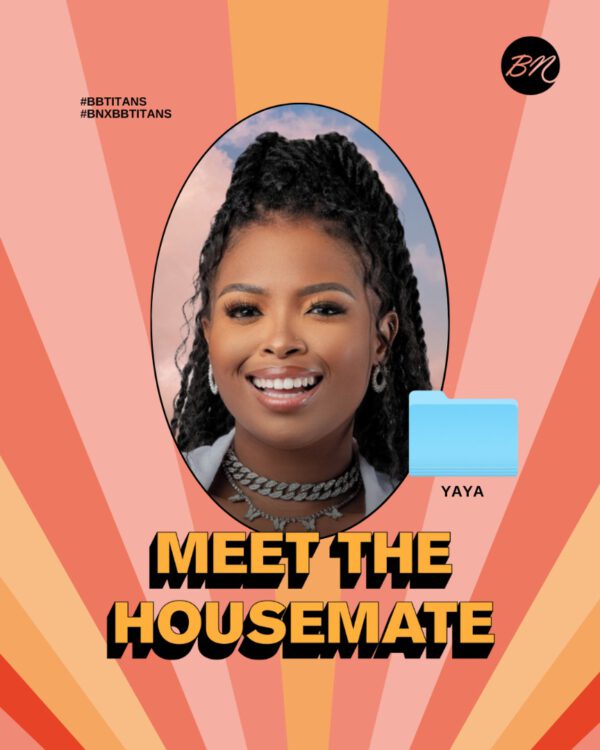 Occupation: Plus size model Yaya is talkative and has a big, bold personality. She is quietly confident and matured and is not afraid to be vulnerable. 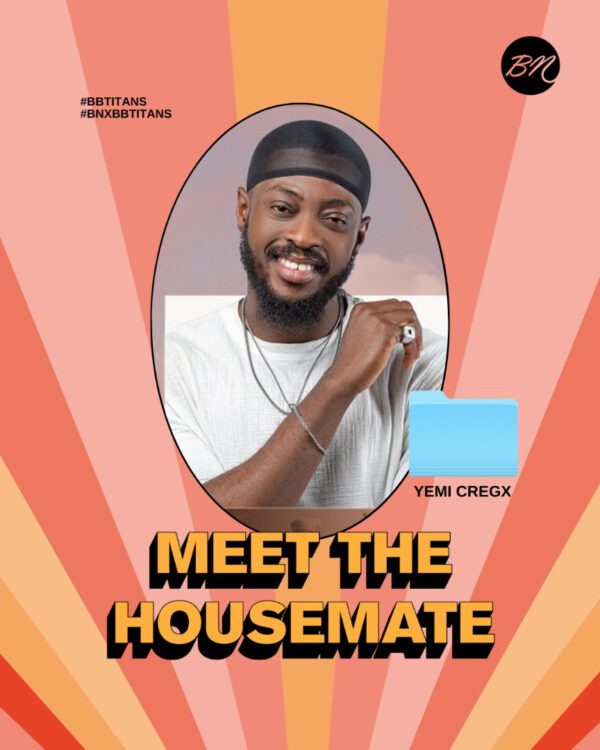 Location: Originally from Ekiti state in Nigeria, now in Lagos.

Occupation: Model, actor Tall, dark, and handsome Yemi Cregx is confident and outgoing. While he is a highly competitive individual, he’s also known for wearing his heart on his sleeve. 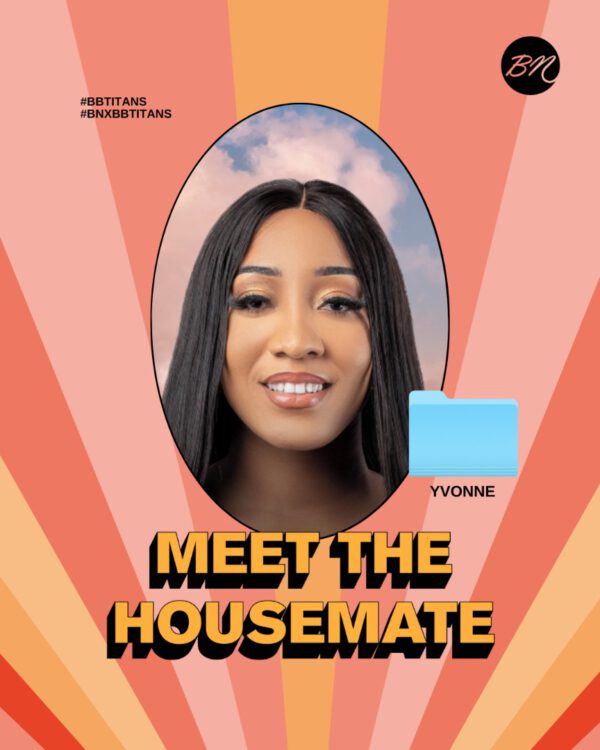 Occupation: Model, content creator Yvonne was made for the soft life and is used to getting what she wants. However, this pastor’s kid is also resilient and bold. 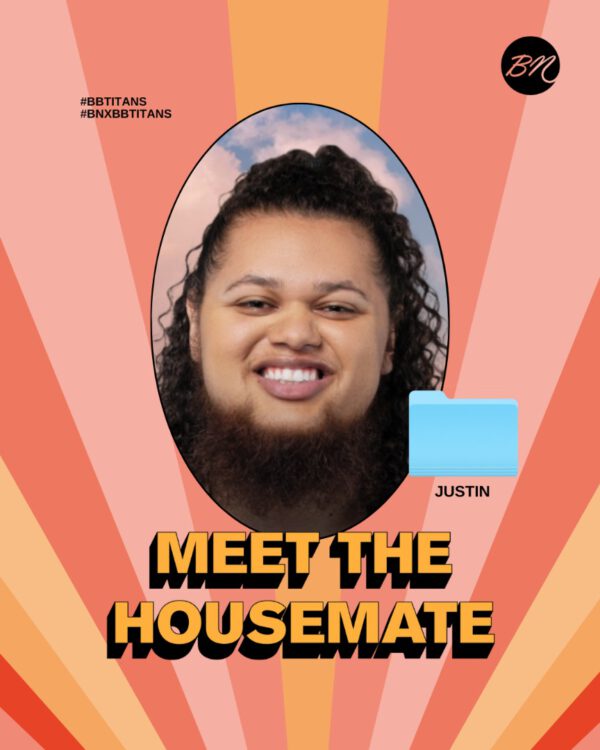 Occupation: Photographer Easy-going Justin is generally fun and engaging. Happy-go-lucky, he loves to laugh, but he’s also that responsible friend. 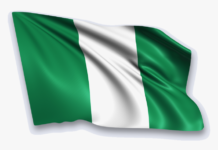 Notable Events That Shaped Nigeria In 2022