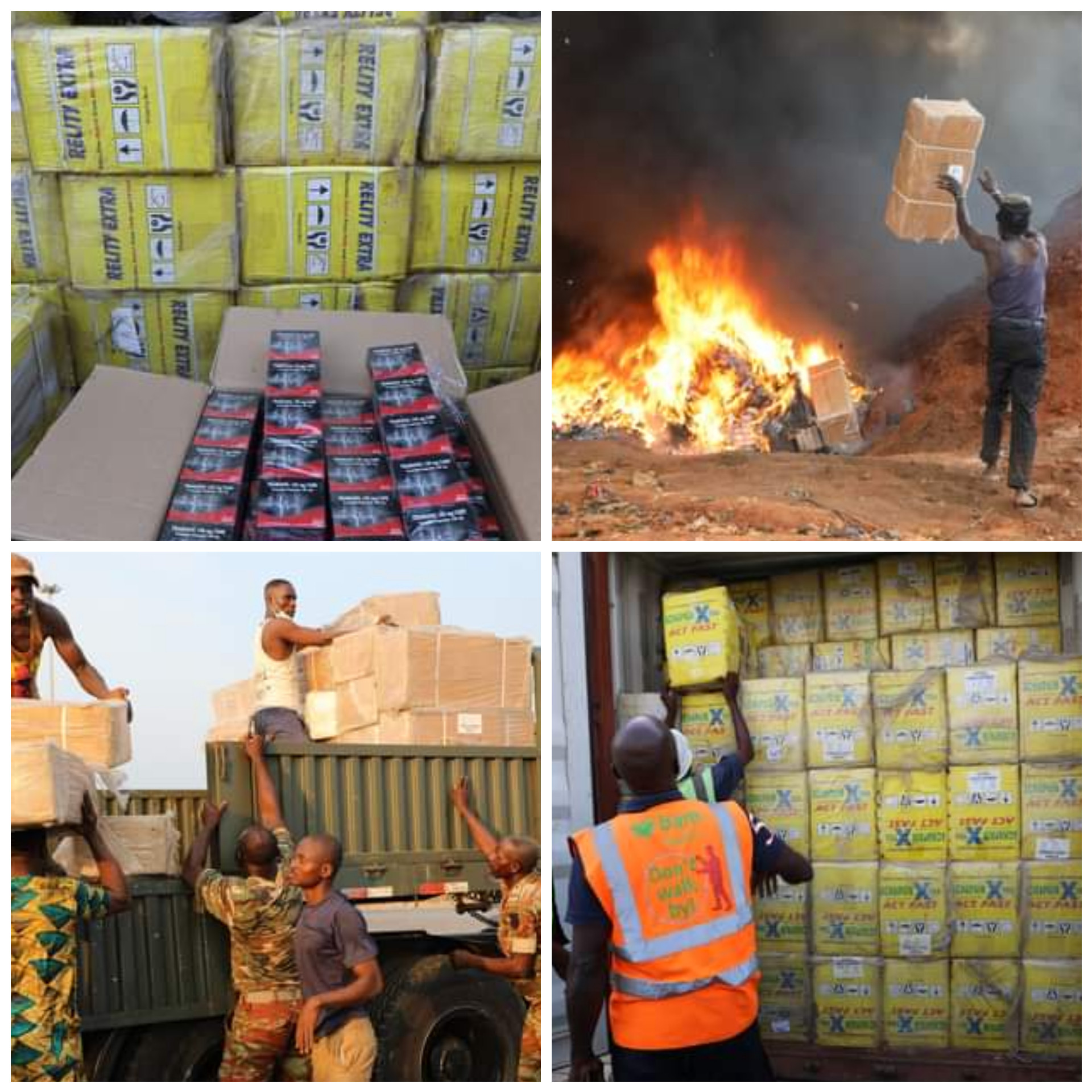 The National Agency for Food and Drug Administration and Control (NAFDAC) and the Government of Benin Republic have intercepted and destroyed five containers of unregistered drugs including Tramadol worth N95 billion.

The agency, in a statement on Monday, January 23, 2023, said the development followed four-and half years of monitoring with the help of the Beninese Government.

“Following an intelligence report from the Presidency, Director-General of NAFDAC, Prof Mojisola Christianah Adeyeye in August 2018 directed the Director of Ports Inspection Directorate, Prof. Samson B. Adebayo on the intention of some unscrupulous importers to ship thirty-one (31) containers of unregistered pharmaceutical products including tramadol 200mg and above from India. The containers were labelled building materials and for bonded terminal,” the statement read.

“One container was transferred to the Cotonou port in the Republic of Benin, while the remaining four were initially diverted to the Tema Port in Ghana but later diverted them to Cotonou having met resistance from Ghana Food and Drug Agency that NAFDAC already contacted for collaboration to stop the four (4) containers,” the agency said.

“Director-General of NAFDAC, Prof Mojisola Adeyeye, then liaised with the Ambassador of Nigeria to the Republic of Benin at the time, His Excellency, Kayode Oguntuase, who worked tirelessly to ensure that the port authority in the Republic of Benin effected the seizure of the five containers on the request of NAFDAC.

“His successor, His Excellency Olukayode O. Aluko, never relented in his effort at ensuring that all these five (5) containers are released to NAFDAC for destruction.

“Meanwhile, the other twenty-four containers, some entity took the case to court in Benin that the containers should be brought back to Nigeria. This took about one year plus but Ambassador Aluko stayed on the case until the court made the judgement that the containers can be destroyed in Benin.

“Alas, the government of the Republic of Benin eventually agreed to engage with the Nigerian counterparts to carry out the destruction of these containers in Cotonou.” 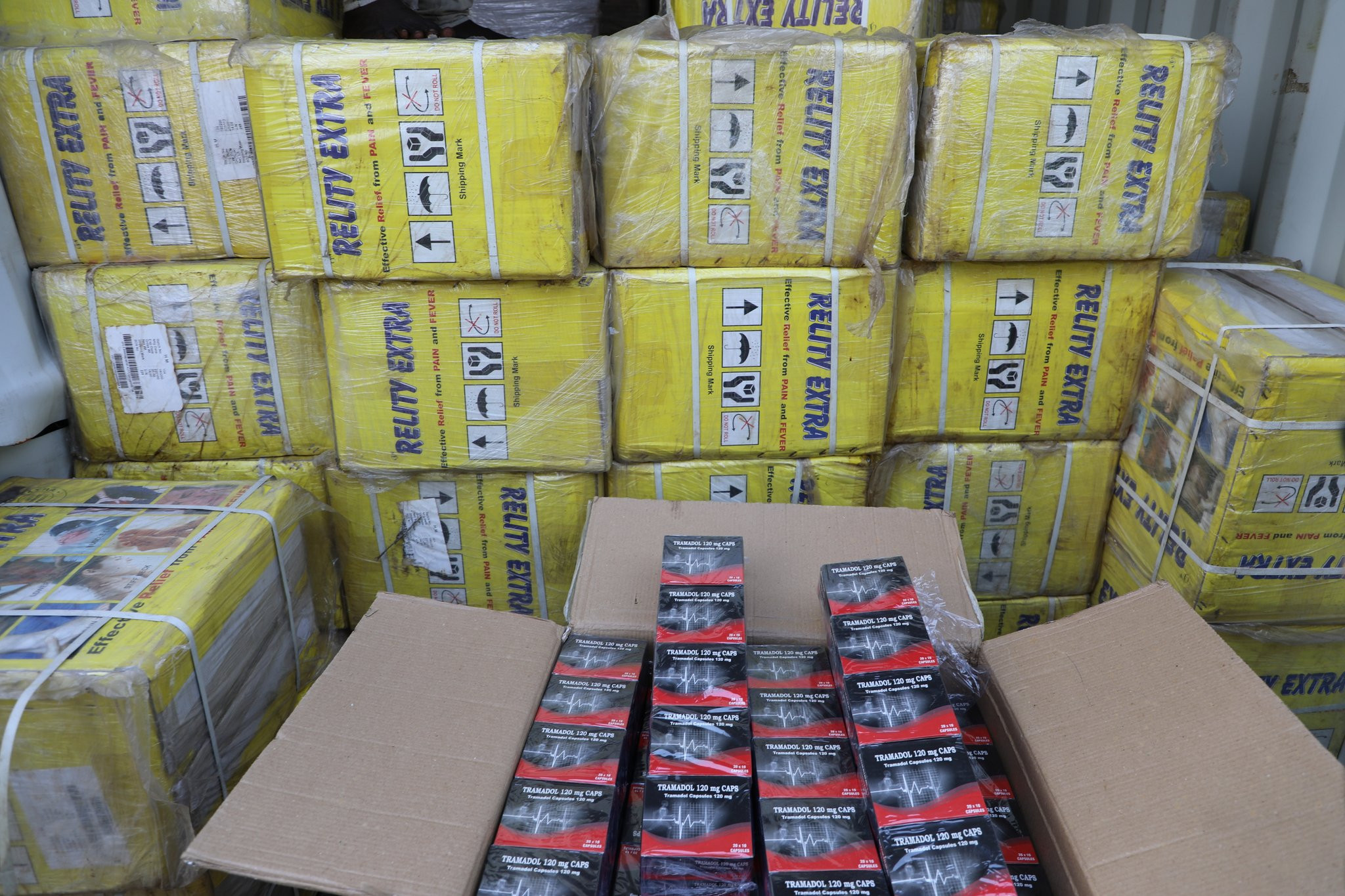 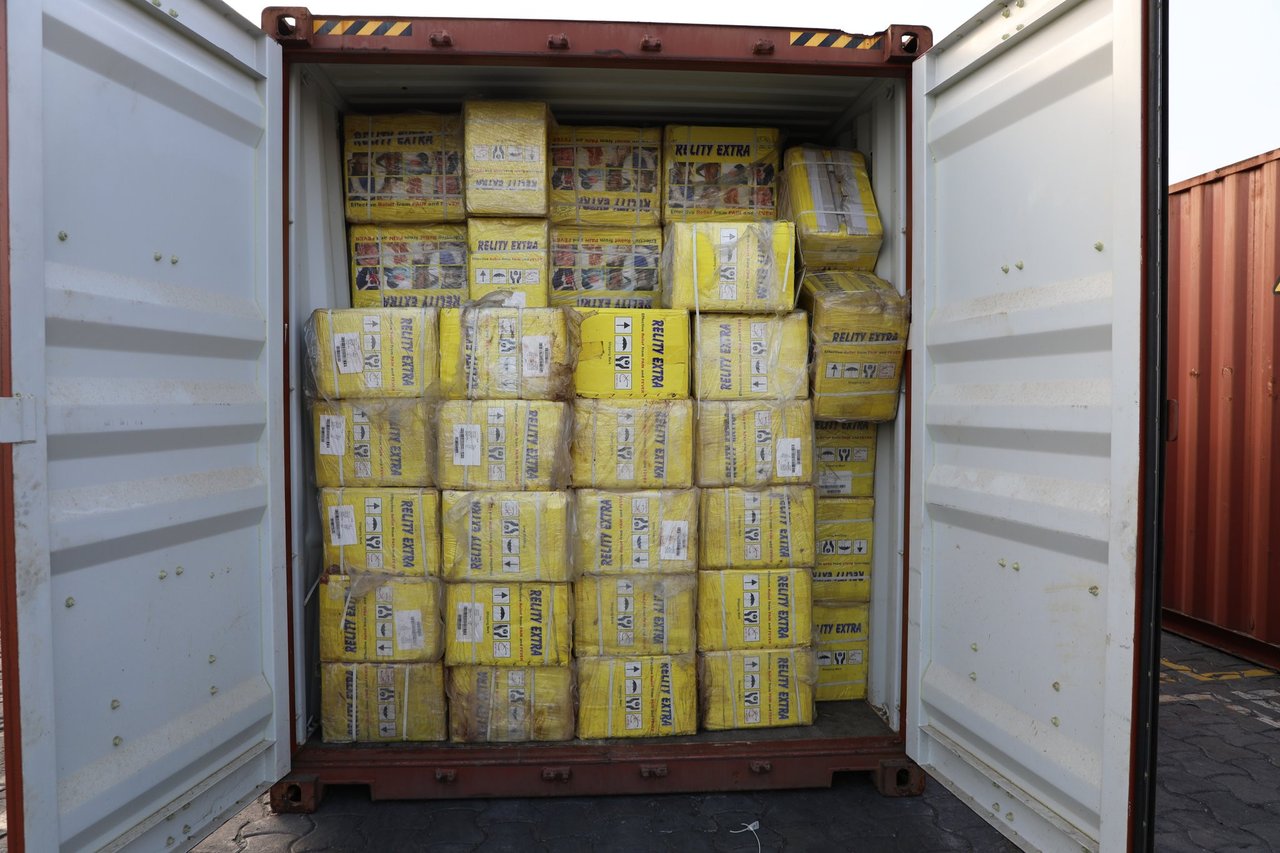 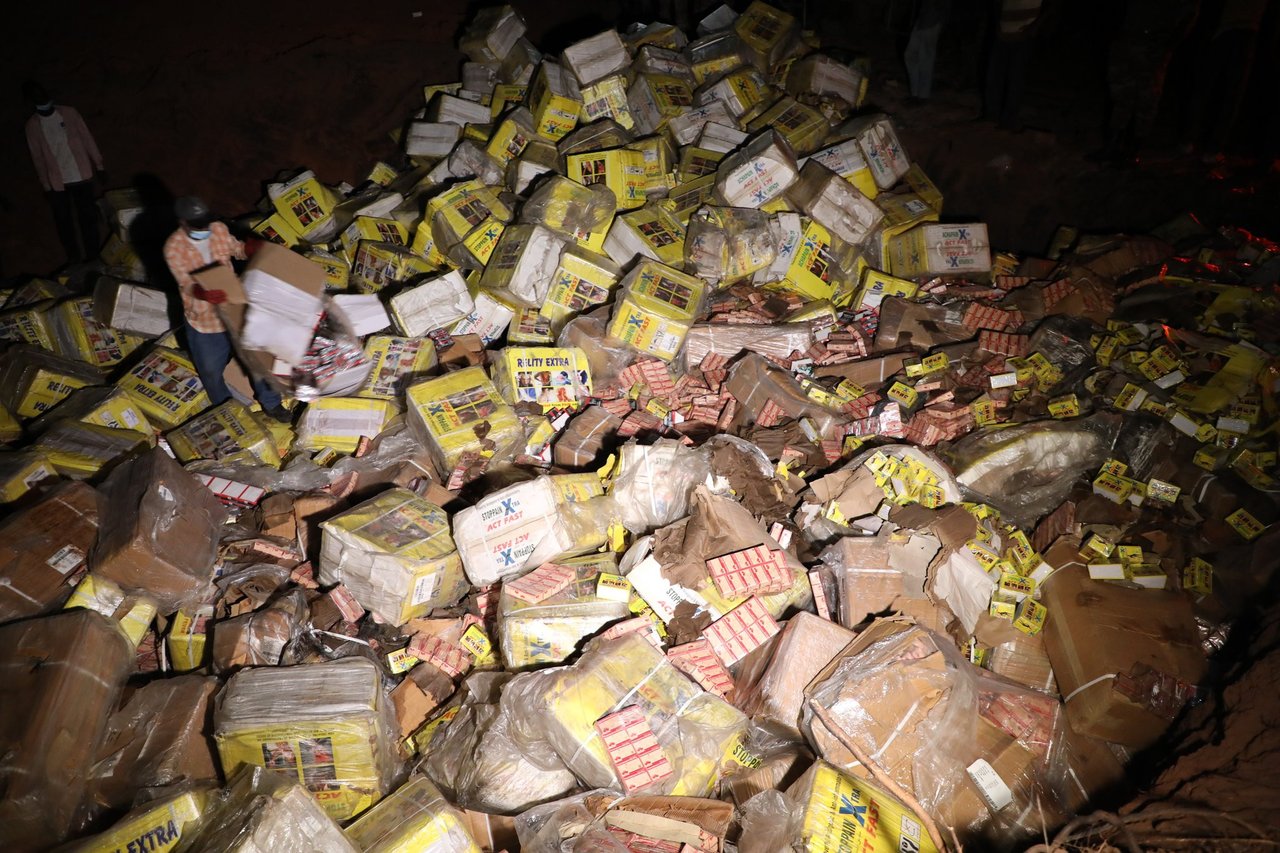 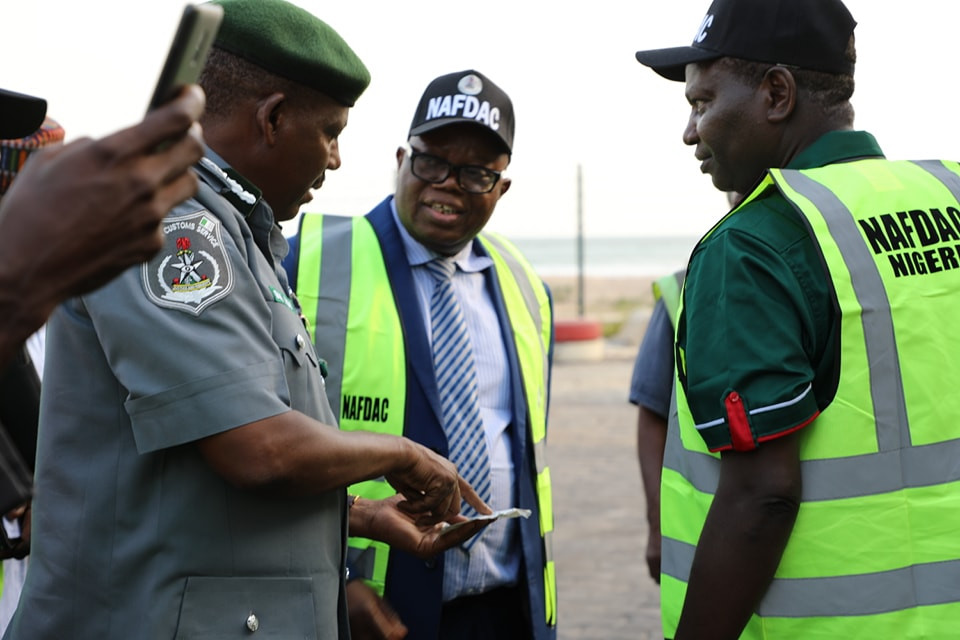 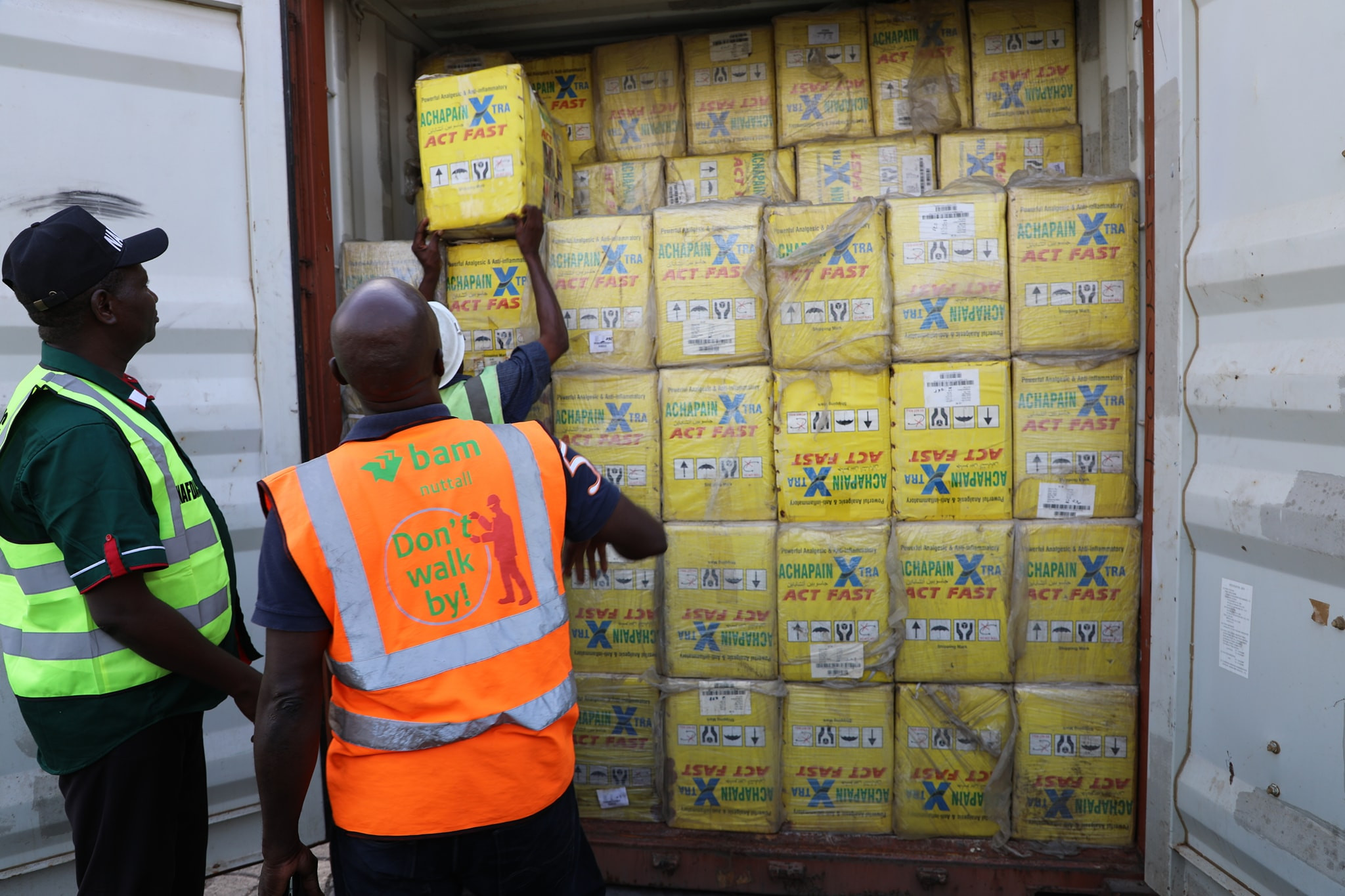 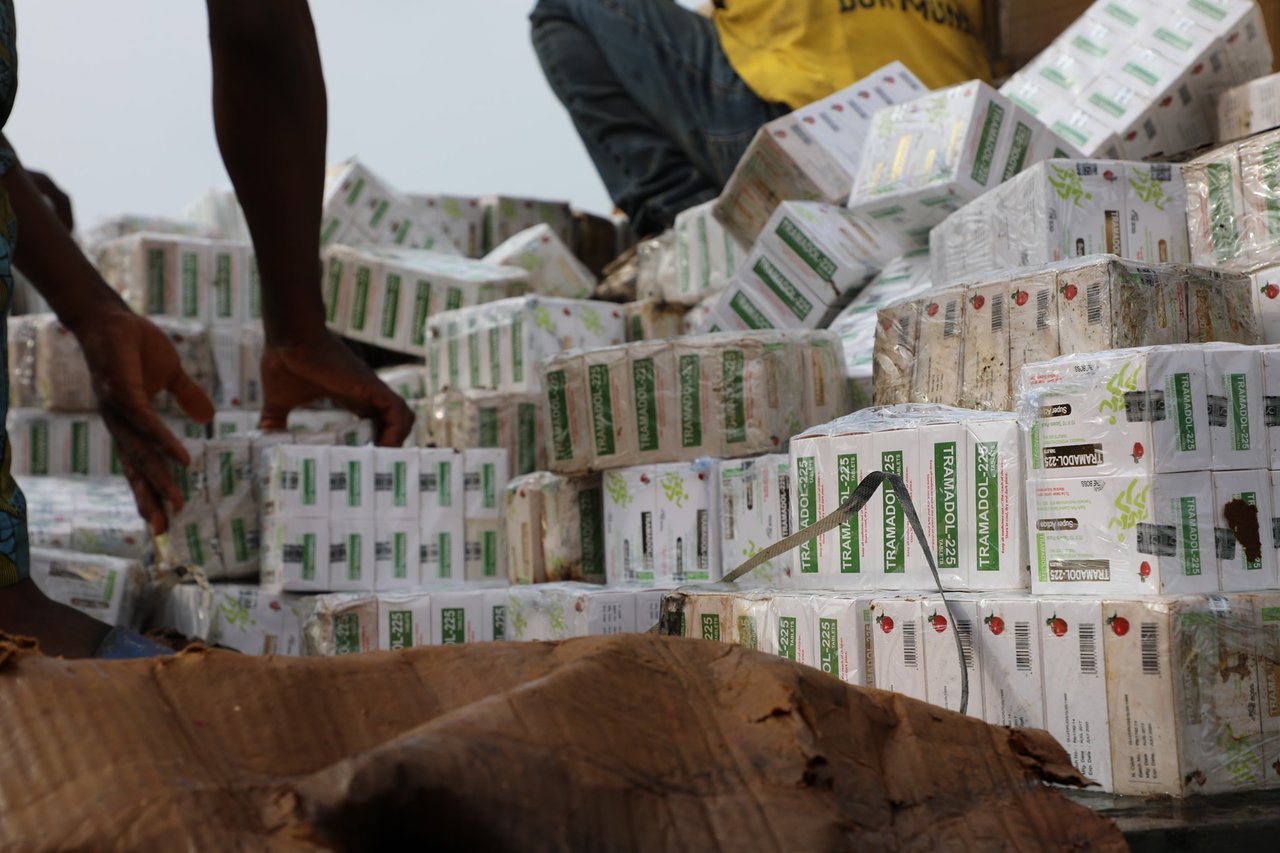 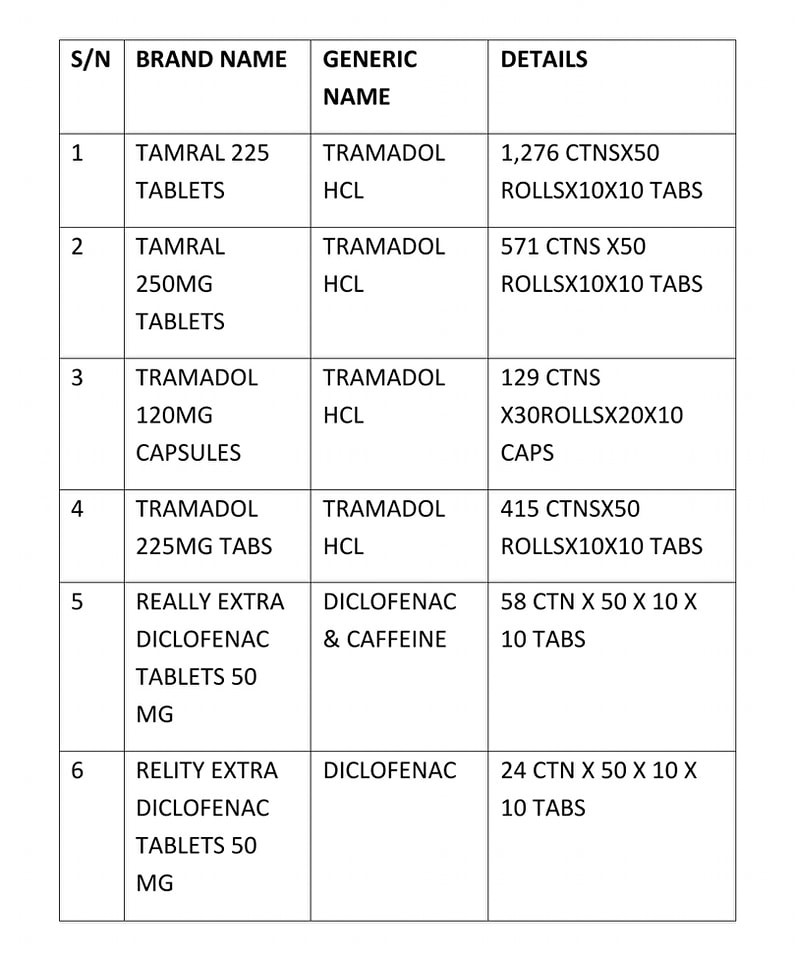 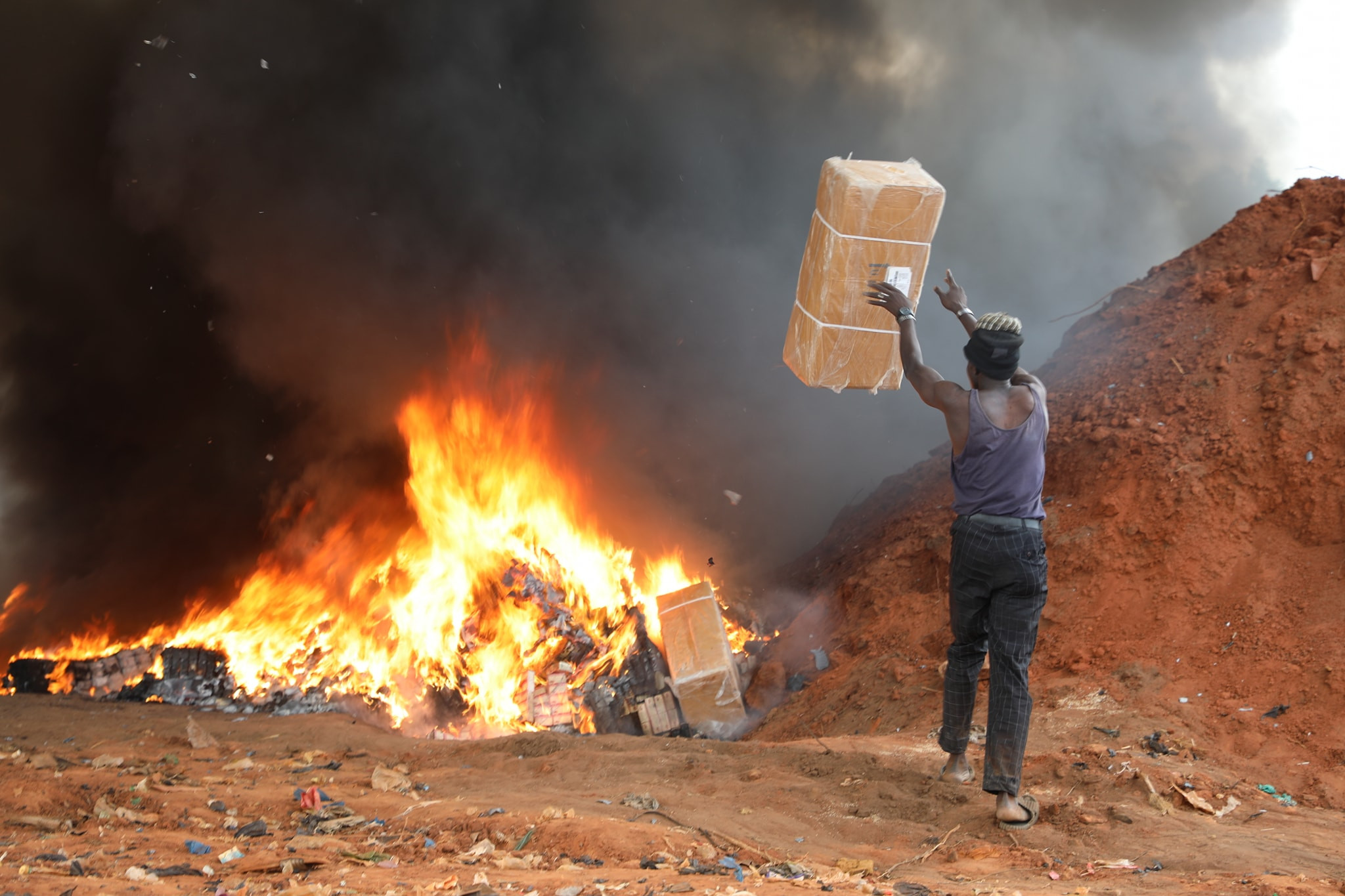 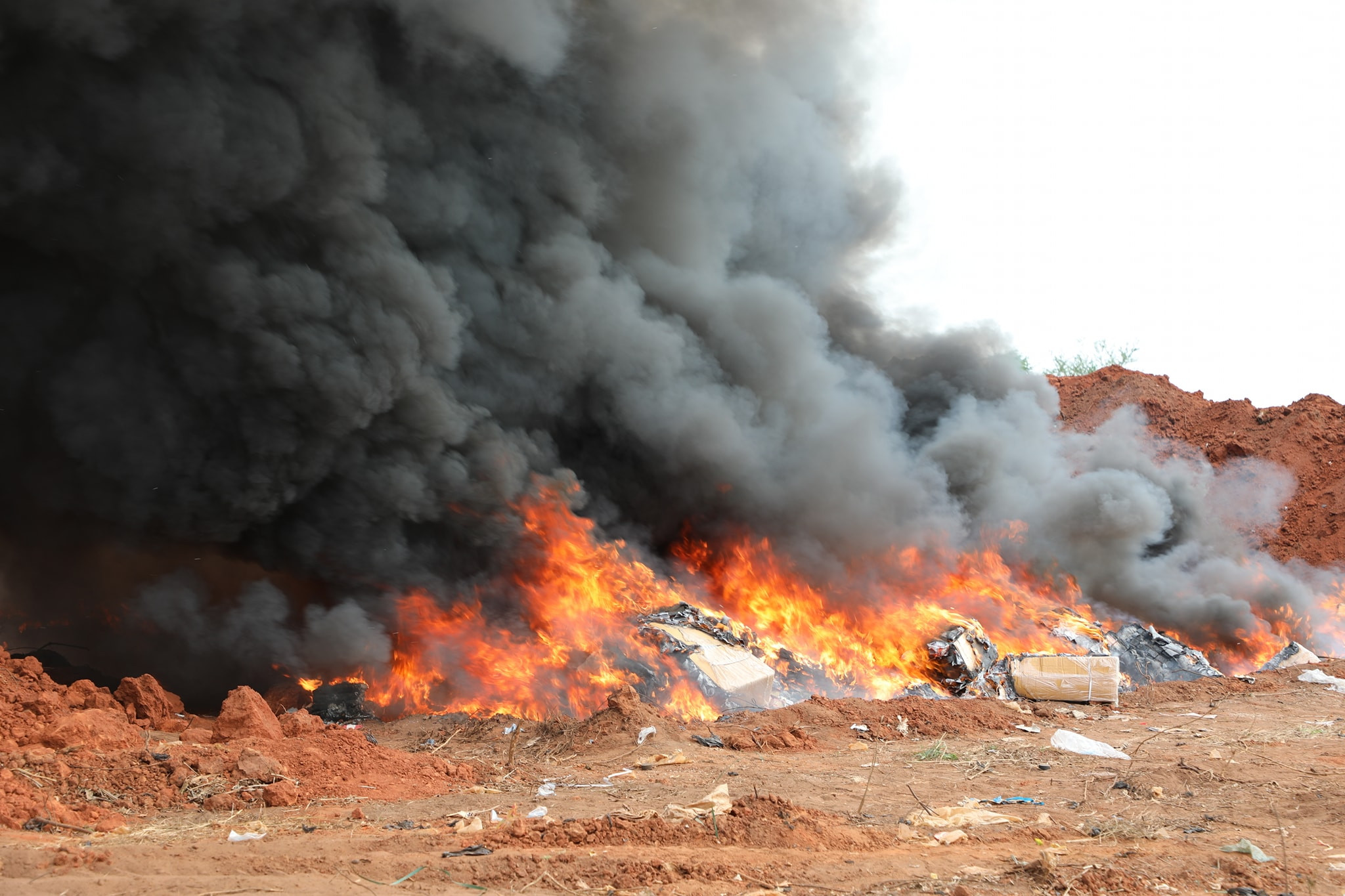 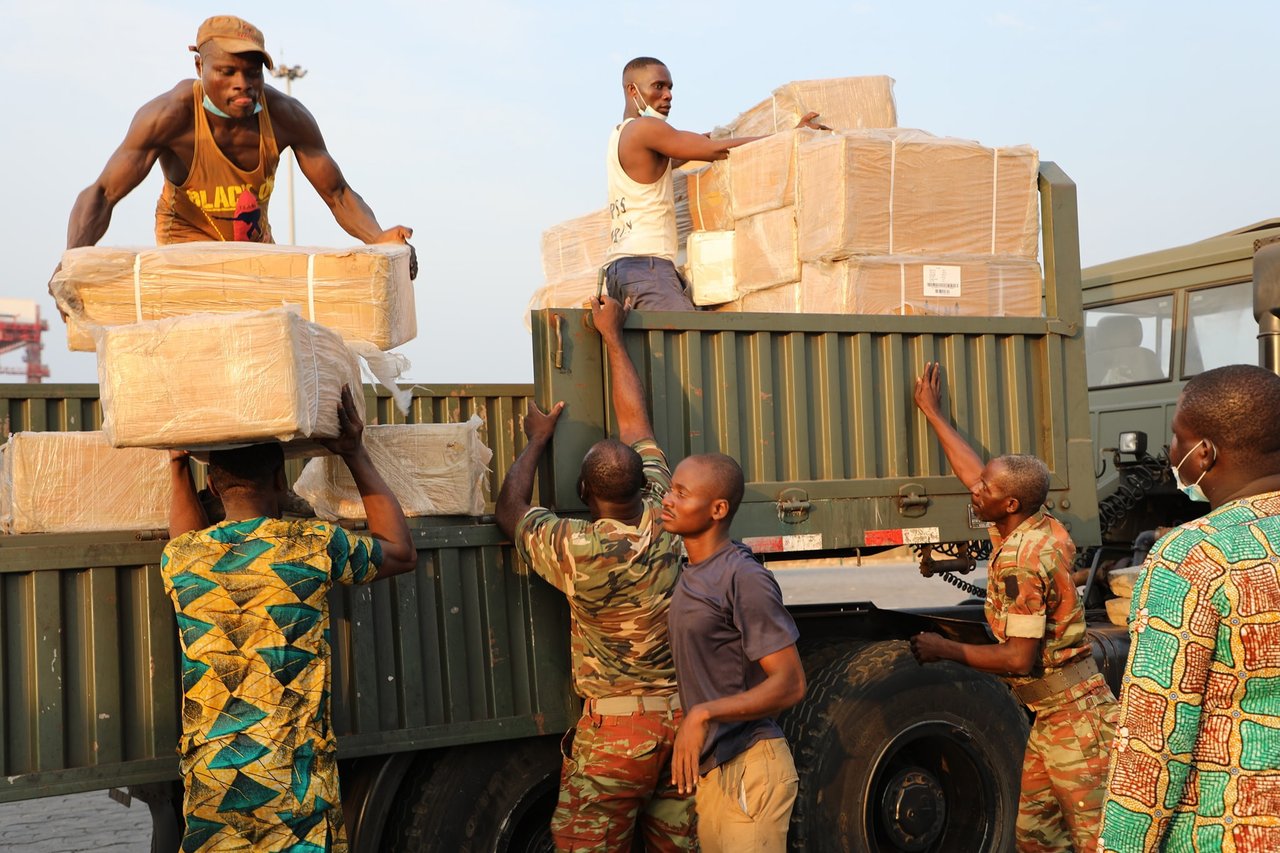