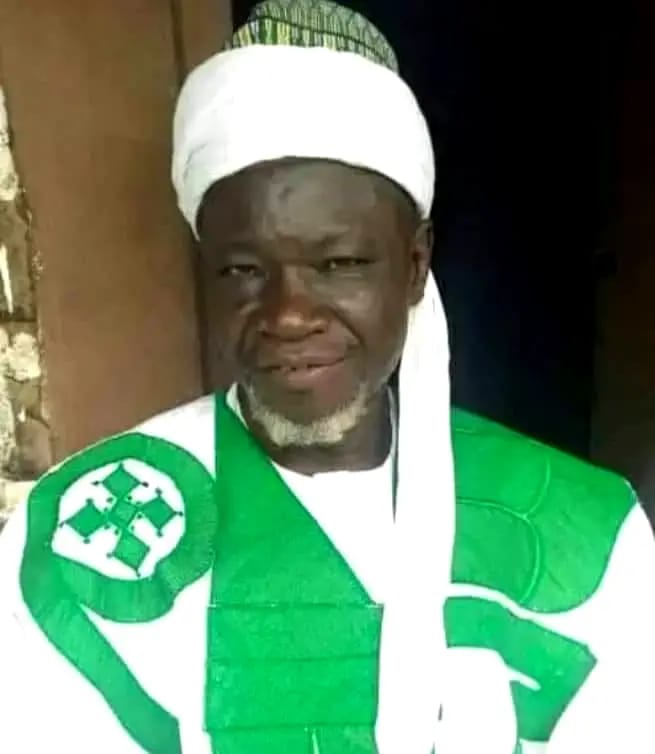 The village head, Mohammed Abdulsafur was killed during a violent clash among youths on Saturday evening, January 14.

According to The Nation, Abdulsafur died from injuries inflicted on him by youths who invaded his residence.

Following the violence, the state Governor, Alhaji Abubakar Sani Bello has declared a curfew in Lambata headquarters of the local government and it environs.

A statement issued by the Secretary to the State Government (SSG), Ahmed Ibrahim Matane said the curfew is from 6pm to 6am until further notice.

The statement reads, ”In view of the unfortunate incident, the State Governor has directed that curfew be imposed in Lambata Town from 6:00pm to 6:00am beginning from Sunday 15th January, 2023 till further notice.

“The imposition of the curfew is to assist the security agencies to stabilize the situation in the area, save lives and enable the restoration of law and order.

According to the SSG, “Government has condemned in strong terms the violence and act of lawlessness that have occurred in Lambata Town,” the statement added.

The State Government called on the residents of the area to cooperate with the security agents in the urgent task of restoring peace in Lambata while urging security agencies to ensure the enforcement of the curfew.