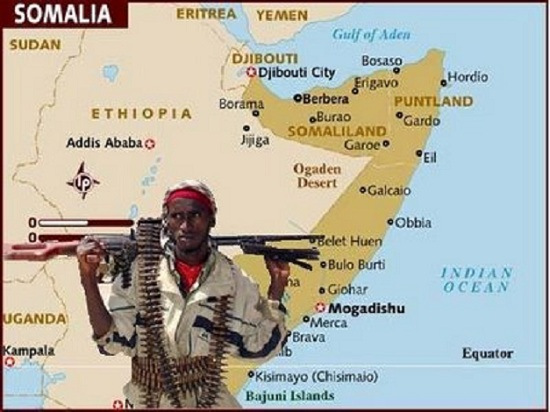 Anonymous local Christians and Muslims, who were not identified, say that Farhan Haji Mose, 25, was murdered Friday, November 16, in the troubled Somalian coastal city, Barawa.

The militants reportedly accused the young man of “being a spy and leaving Islam”.

According to the local media, the Christian’s “body was split into two, then carried away only to be dumped near the beach.”