Former NBA star Allen Iverson is expected to pay his enstranged wife $3 million after they both agreed a deal in his bitter divorce battle. 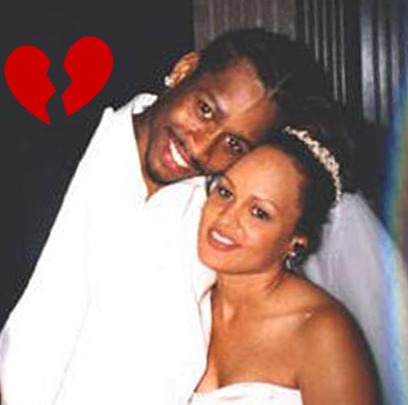 Iverson and his wife, Tawanna, who got married in 2001, told a judge last week they agreed to settle outside of court in their ongoing divorce case just days they were expected to go for trial. As part of the deal, the NBA legend agreed to pay Tawanna $3 million, paid out as a large lump sum.

Iverson also agreed to fork over various assets and a percentage of his future Reebok endorsement deal checks. He’ll pay up child support payments for the duo’s five kids.

The settlement comes after a brutal year-long fight between the former lovers which included allegations of infidelity, hiding money, and petitions for restraining orders.