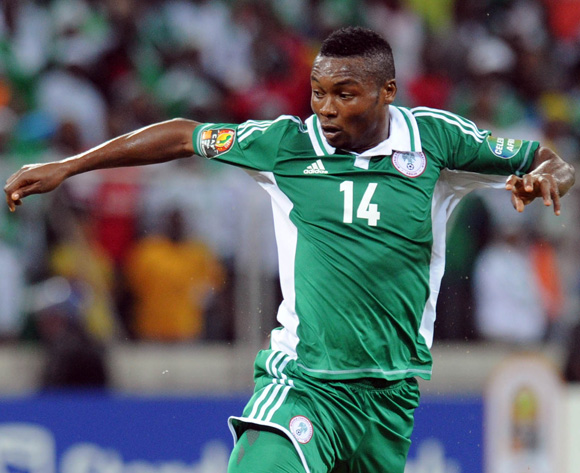 Godfrey Oboabona might not be going to English Premier League side, Arsenal anytime soon if the position of his Nigerian club Sunshine Stars of Akure is anything to go by.

It was reported that Arsenal have offered to take the £1m-rated Eagles centre-back on trial at the Emirates following his impressive performance at the Africa Cup of Nations in January.

But officials of Sunshie Stars of Akure have strongly opposed the idea of trials for Oboabona, saying he is too big to undergo trials at Arsenal or any other club.

“We’ve not been informed by anybody about any plans for Oboabona to undergo trials at Arsenal”, Mike Idoko, Executive Director of Ondo State Football Agency, OSFA, the controlling organ of Sunshine Stars Football Club, reacted to the news.

“However, it is unthinkable for anyone to assume Oboabona can go on trials at Arsenal. This is a player who has featured in more than 75% of the senior national team’s matches in the last one year.

“He won the African Cup of Nations just last month and played in all the games, starting from the qualifiers.

“So far he has been a key member of the Super Eagles fighting for the 2014 FIFA world Cup qualification ticket. So its either a straight contract or nothing because we cannot accept any trial arrangement”, Idoko stressed.