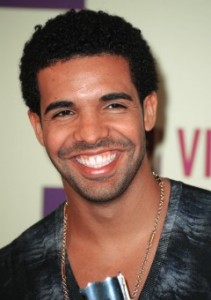 The nominations are in!

Drake leads the pack of 2013 BET Awards nominations with 12. The rapper is nominated four times in the Best Collaboration category, five times in the Video of the Year category, twice in the Coca Cola Viewers Choice Award category and once in the Best Male Hip Hop Artist category.