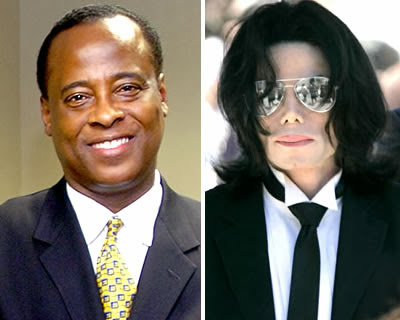 Late Michael Jackson’s doctor, Conrad Murray, who was sentenced to four years in prison for involuntary manslaughter for causing the death of Michael Jackson with an overdose of the anesthetic ‘Propofol’ has been released from prison.According to reports Conrad Murray was released from the LA county jail at 12:01 am Monday morning October 28. Murray, who’s medical license has been revoked, plans to apply to have his license reinstated.
Iamishola Blog
Advertisement