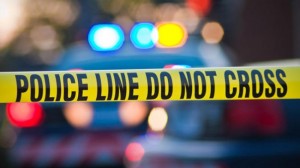 Eight people have been killed and six injured after a man entered a nightclub in the Colombian city of Cali and opened fire, police say.

Club bouncer Reynaldo Campos gave a different account of what he said was a 20-minute shootout. Campos said several men entered the club shooting and searching its three floors.

Rodriguez said the leading hypothesis was the shootings resulted from a revenge attack launched by one criminal gang against another.