The National Executive Council (NEC) of the Academic Staff Union of Universities (ASUU) ended its meeting in Kano on November 22, 2013, Friday, with the leadership of the union keeping the outcome to themselves. 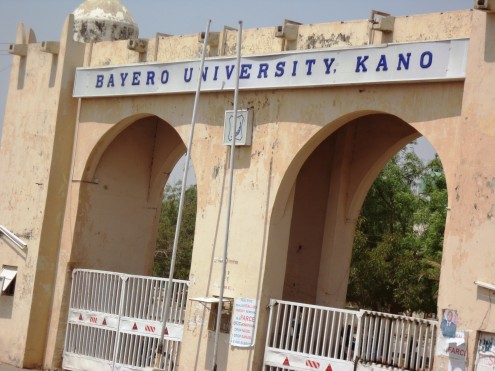 As reported previously, some of the ASUU’s NEC officials were spotted near Bayero University gathering for a meeting. The NEC meeting attracted ‘fair representation’ from over 50 universities. Then the delegates were relocated to a secret venue, where they had talks till late Friday night, or even more (information on precise time intervals is not clear).

The details are still rather sketchy, but, according to the source of DailyTrust, the meeting went well and was principally convened to ratify the resolutions of the local branches of the union on the offer of President Goodluck Ebele Jonathan on the controversial ASUU/ FG’s agreement.

“We still have 40 – 60 percent situations here after the meeting; the resolution from the north favours the call off while their peers from the South strongly support the continuation of the strike”.

“However, we were able to take a middle course that would be pleasant to Nigerians, but that will not be discussed now at the public domain until we meet Mr. President in line with our last discussion,” a source of another national media, VANGUARD, added.

However, ASUU leaders still keep mute about the outcome.