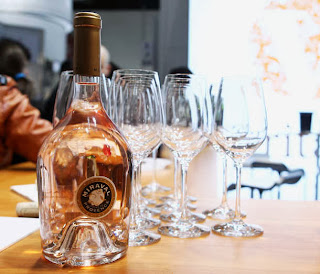 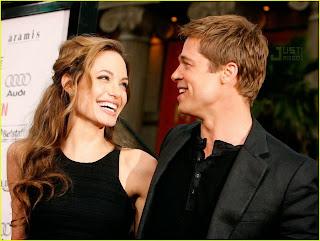 Eight months after Hollywood power couple, Brad Pitt and Angelina Jolie launched their rose wine, the Côtes de Provence Rosé Miraval has been named one of best wines in the world. It occupied the 84th spot on Wine Spectator’s top 100 wines of 2013 list.

Named amongst wines of superior character and style and developed in Brad’s country (France), the $28 (£17.50) per bottle wine was produced by the couple and seasoned wine maker, The Perrin family. It sold 6,000 bottles in five hours.