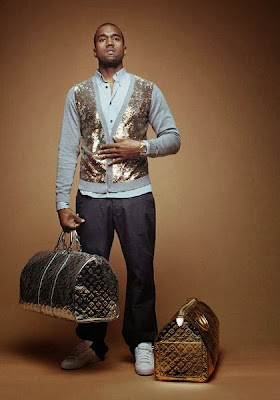 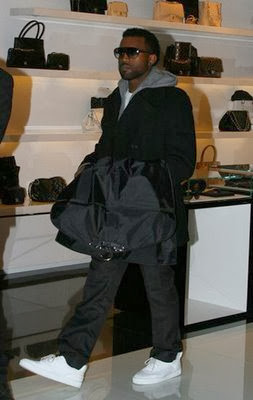 It seems like quite a number of people don’t like Kanye and they spent their money to prove it. A few days after he called for a boycott of giant fashion brand Louis Vuitton, the exact opposite of what he was hoping for happened. Louis Vuittion sold out and a new record was even set for online sales.

After Kanye West told people to not buy any Louis Vuitton until after January the company took action and sent an e-mail to their best customers who responded in a huge way. The company says that sales surged this week and when final numbers came in that a new record was set for online sales and that customers responded to the attack by Kanye by coming to the brand for the first time and there were many small transactions by people who wanted to show their support for anything that is anti-Kanye.” CDN reports

During that radio interview Kanye said “They think I don’t realize my power.” Guess he’s not as influential as he thinks he is