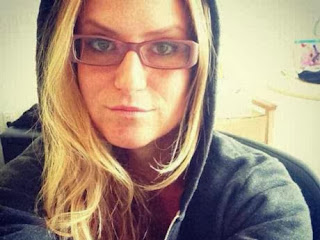 If you have ever doubted the power of social media in influencing certain decisions, you should change your mind after reading this. Mind you, as helpful as social media is, it could be deadly. It all started with what seemed like an harmless tweet by a certain PR executive named Justine Sacco. Few minutes after she was about boarding a South Africa-bound plane, she posted a great mistake of a racist tweet on her twitter page. “Going to Africa. Hope I don’t get AIDS. Just kidding. I’m white!”

Before she could say Jack Robinson, the offensive comment had spread across. the social media and had sparked lots of angry responses. Unfortunately for her, it could not be corrected during a 12-hour flight without an internet connection, several calls were also put to the company she worked for (IAC) asking for her dismissal. Meanwhile before she landed, a hashtag #HasJustineLanded had started trending.

Although she deleted the company and all her social media accounts after she touched down SA but it was pretty late as the company relieved her of her job. A statement was even issued to its effect. “There is no excuse for the hateful statements that have been made and we condemn them unequivocally, We hope, however, that time and action, and the forgiving human spirit, will not result in the wholesale condemnation of an individual who we have otherwise known to be a decent person at core.”