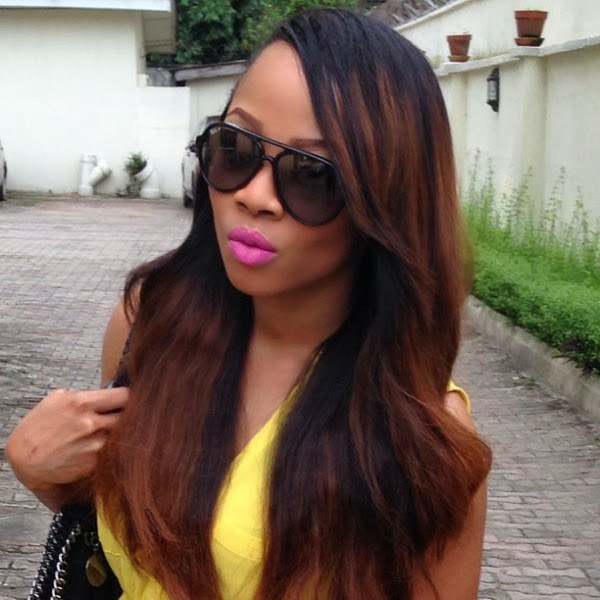 Nanya Diali is HARSH! Oh well… So they said Toke is fond of taking shots at her co-presenter, Nanya Diali, who co-host The Morning Drive show with her. According to those who listened to them during the week, they said Toke attacked him first by saying the shirt he wore was fake. Apparently, Nanya is fond of letting Toke have the shine, but on this day, he got upset and replied her back that his shirt may be fake, but she Toke, is fake from head to toe. A shocked Toke quickly told him to expantiate and Nanya let the cat out of the bag by saying; If you remove the weaves, the fake eye lashes, the makeup, the push up bra and especially the bleached skin, people will run. You have no single natural beauty, you are totally fake”, he said. Now do you see why I said Nanya is Harsh?