Imo State – On Thursday, Senate President David Mark’s convoy was ambushed by unidentified gunmen in Orlu area of Imo State. There were no casualties. 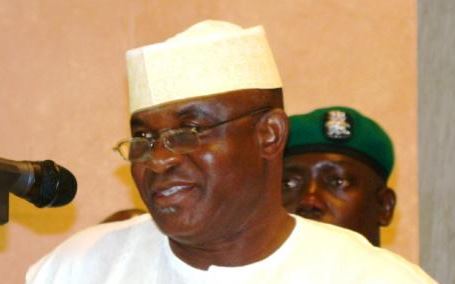 Mark was en route to Nkwerre community to attend the burial ceremony of the late business mogul, John Richard Anyaehie.

According to the press statement issued on Friday by Mark’s Chief Press Secretary, Paul Mumeh, suspected armed robbers fired some shots at the convoy. Senator Mark and his entourage escaped unharmed.

Mark himself has condemned the act, expressing surprise that this should happen in a notable senatorial zone like Orlu, Moreso, at the time that a great philanthropist like Anyaehie was being laid to rest.

In his speech at the burial ceremony, Mark advised Nigerians to always prepare for their death by being humble and Godly like the late Anyaehie.