The World Music Awards is an international awards show founded in 1989 under the high patronage of Albert II, Prince of Monaco and is based in Monte Carlo. 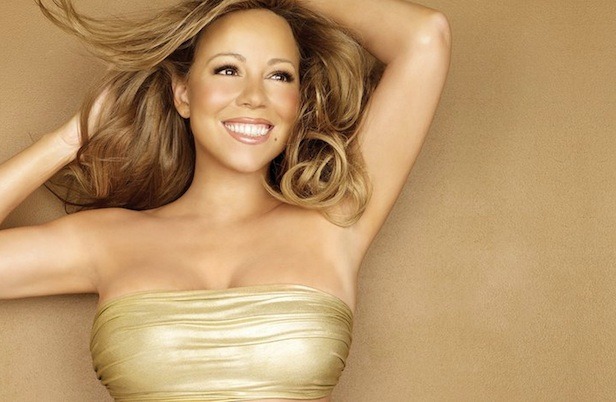 This Music Artist has been selected to perform at the 2014 World Music Awards, scheduled to take place on the 27th of May, 2014 at the Salle des Etoiles in Monte Carlo, Monaco.

The Awards Event is making a huge come back after a three year hiatus, with its last edition in 2010.

The event which is produced by

Marcor International in association with Out East Entertainment, John Martinotti, Melissa Corken and Steven Mars is scheduled to be streamed online to more than 180 countries and scheduled to air on television afterwards.

Yes, D’banj is the music star. Dbanj who is celebrating his 10th year in the Entertainment will be performing alongside other artists such as Miley Cyrus, Mariah Carey, Flo Rider, DJ Khaled, Ricky Martin, Tinie Tempah, Leonah Lewsi, One Direction and more!