Home News Feed If It Was Me, I Would Have Left Beyonce – Uti Nwachukwu...
Facebook
Twitter
WhatsApp

Former Big Brother Africa 5 winner Uti Nwachukwu has given his opinion on the recent Solange, Jay Z fight in the elevator. 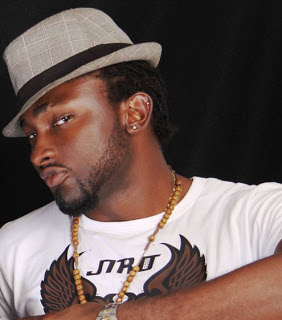 Solange had attacked Jay Z in an elevator last week after the MET gala night after party, the recent video surfaced after it was leaked to media site TMZ.

Uti Nwachukwu went on his social media page and told his fans that if it was him, he would have divorced Beyonce for not having his back.

Do you agree with him ?