Officials of the Nigeria Security and Civil Defence Corps (NSCDC) operating in Jigawa State, on Saturday arrested a 67-year-old man, Mohammad Garuba for stealing 30 litres of diesel in Gwaram Local Government area of the state. 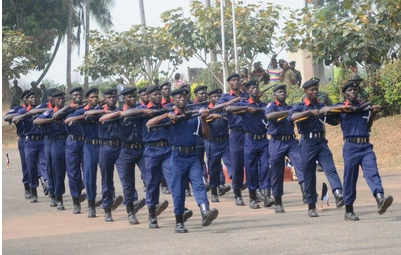 The agency’s Commandant, Muhammad Gidado, who made this known to newsmen in Dutse said the suspect was apprehended in Gwaram town on Friday night.

Gidado said the suspect was nabbed by intelligence officers of the command operating in the area while attempting to sell the stolen commodity.

According to him, the suspect, who is a diesel powered generator operator, stole the commodity which was meant to power one of the bore holes sunk in the area.

Gidado further stated that the suspect would soon be charged to court.