Naira Currently At The Lowest Ever Against Dollar, Now N183.05

The Nigerian naira touched a new record low of 183.05 against the dollar today, Reuters reports. 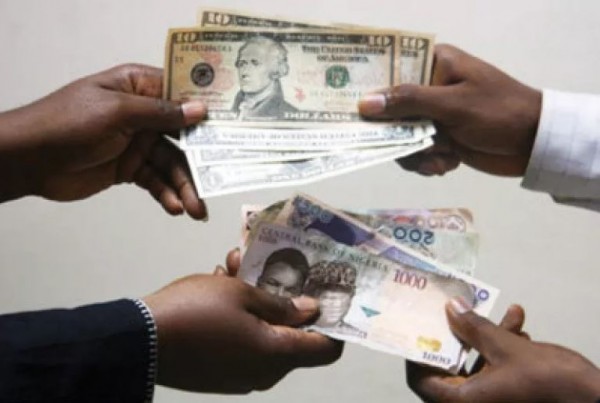 Dealers say concerns over a sustained low oil price and expectations of foreign investors would demand more dollars to pull out of local assets.

The Naira was trading down 2.4 percent from Friday’s closing level.

The Central Bank of Nigeria (CBN) has been struggling to keep the naira within its preferred band even after devaluing the currency by 8 percent last Tuesday in a bid to halt a decline in the foreign reserves of the nation. Oil sales provide around 95 percent of those reserves.

The bank’s target band after devaluation is 5 percent plus or minus 168 to the dollar, but doubts remain about whether it went far enough given the likelihood of continuing low oil prices and the fact that Nigeria’s oil savings were being depleted even during a period of record high crude prices.

The Central bank’s ability to maintain that level will be put to test in the coming weeks — the naira is reportedly trading well below it and forex reserves are running out.

Pressure on the currency from lower oil prices risks reigniting inflation, which has stabilised in single digits for the past two years, the first time it has been this low.

Last week, the exchange rate for dollar at the Abuja black market,was between N182 and N186. It will be recalled that the International Monetary Fund, IMF, last week commended the CBN for its recent move to devalue the naira, saying it was the“right step in the right direction”