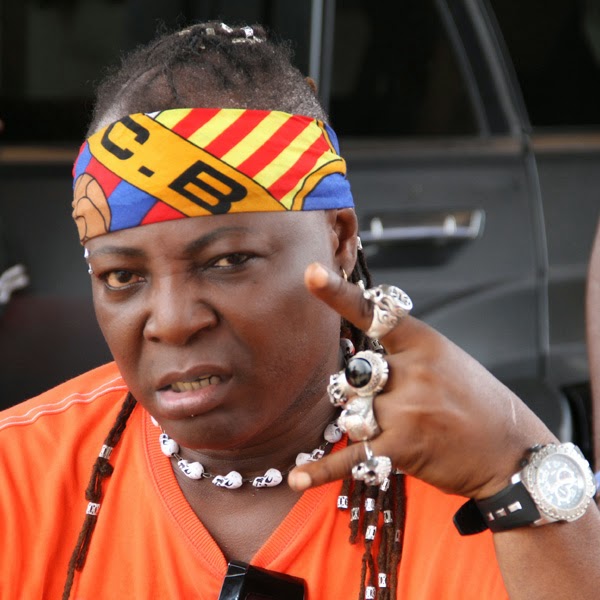 When I look back at my life, and all the stuff I did as a carefree, young and restless youth,  I can’t help but shudder at some of my very bad habits. Yes, I was once short-fused; blowing off at the slightest provocation. It was pitiful. Over time I have managed to rid myself of such sad habits but that can’t be said for a lot of men some of who, even late in their lives can’t still get over it, thereby losing their cool in their homes. No be small thing sha.

Domestic violence is an under reported crime in Nigeria, almost accepted as norm. Some  men feel it’s their right, some feel it’s always the women who bring out the beast in them, while others will readily admit its a way of stamping their authority in the home. Sadly, many don’t see anything wrong with beating their wives. How sad! Yes, am aware there are women who beat up their husbands, but those are in the minority and this piece ain’t about them. The most guilty perpetrators are usually men and the victims are mostly their wives and sometimes their children too.

Men abusing women is like a defence and coping mechanism for being or feeling WEAK in other aspects of life, sometimes including deep analog beliefs about masculinity. Men who abuse loved ones tend to blame other things or people for their violent outbursts. In some cases, it is a cycle: “my father abused me and my mom, so, it’s  normal”.
Society doesn’t help either, it ingrains in a man’s psyche that macho bullshit; how he should be strong and if he can’t exhibit that in his daily public life, it’s ok for him to go home and prove his strength.

Abusive men are not limited to a particular status, it ranges from a bricklayer to a CEO or even a President, causing their women to perpetually live in anxiety and fear. Most of them tip-toe around their husbands, not because they respect these men, but because of fear.

A violent man might have grown up in a dysfunctional household but this is still not a reason to be abusive. It is an excuse, and a flimsy one at that.
Some men don’t come from humble homes where women are appreciated. Some of us come from homes that expose us to sex, gossip, male macho bullshit. Values for treating women start with where you’re coming from, your background. However, beyond these, what fucks most men up is our BIG FAT EGO. It has everything to do with selfishness or overrated feeling of self-importance. QED.
Ego is the source of many negatives in the world. It is the false ‘self’ that Jesus said we should let die before we can gain everlasting life. Ego craves to be first, but we must be willing to be last. Unconditional love comes with humility, selflessness, abundant generosity, perfect responsibility, fearless confidence.

Now, for the man who feels trapped in this mad dance with his loved ones and is trying very hard to rid himself of this very terrible habit, do like me. If you start to feel that your fuse is about to burst, try and say nothing, hold it in for a few minutes and relocate yourself to another space, either in your house, or outside. Allow some time to elapse before you express yourself, never talk or let your fist run amok when you’re upset; it doesn’t make for a good picture.
Even though I have cured myself of my short fuse, i still get tempted from time to time. What works best for me now is silence. I go and lock myself in my room and will never utter a word to my lady until am sure am in control of my faculties. Since many moons ago, I have discovered that this is a very effective option in dealing with a very bad temper.

So next time you are with your woman and you feel like turning her into a punching bag, change the game, beat her with your silence for the period you feel like blowing your fuse. Na my way be that oooooo.
This is just my take sha, how you see the matter my guys?