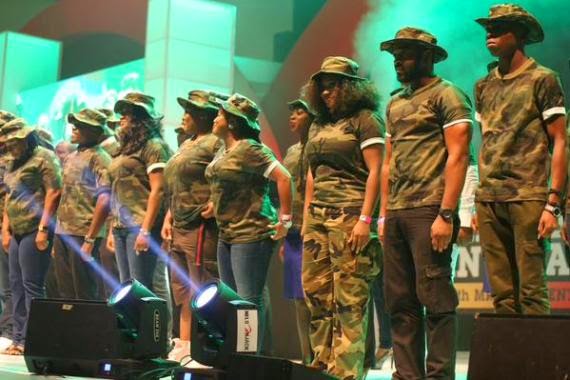 The Nigerian Defence took to its twitter handle to appreciate the actors for their show of solidarity and called on them to produce a movie to be titled “Never Again”. Another pic below.. 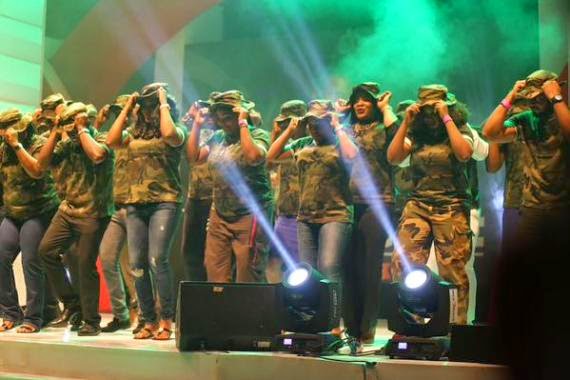