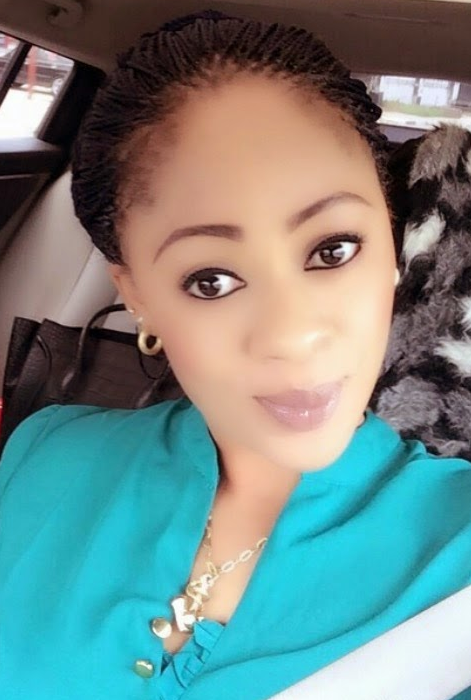 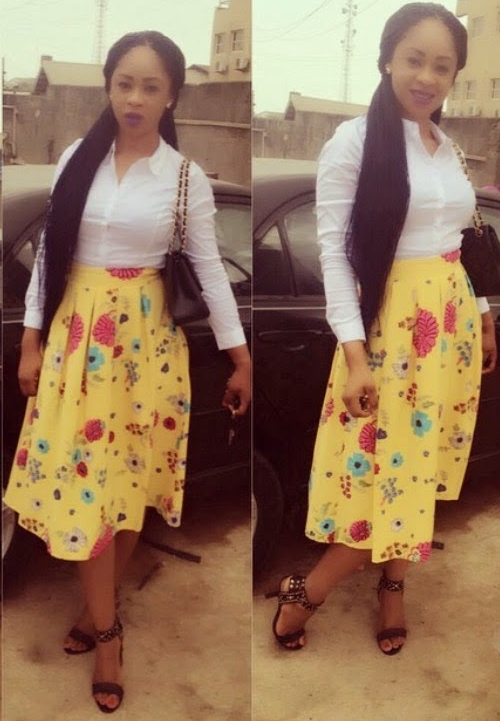 Aishat Noble Mustapha, a staff of Silverbird was stabbed to death near her home on Saturday March 14th. She had driven home from work round 8pm when her killer struck. She was stabbed multiple times.

According to a report by Silverbird TV, the police have confirmed the arrest of a suspect after getting useful statements from neighbours. The suspect is someone known to her