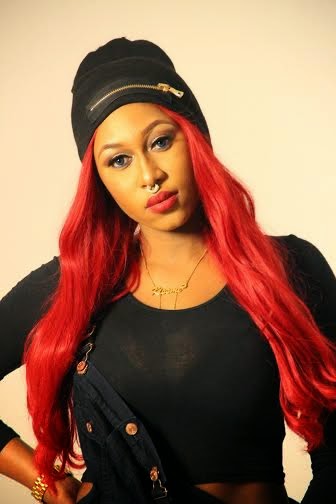 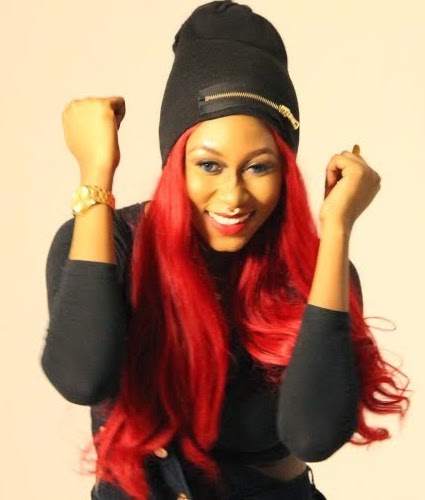 Queen Cynthia Morgan can barely contain her excitement about being selected as one of the artistes to feature on this year’s Star Music Trek. The red-haired diva was unveiled as a Trek participant at the 2015 Star Music Trek Artiste Sign-On Party, which held on Friday April 24, 2015 at the Federal Palace Hotel, Victoria Island, Lagos.

The excited singer took to Instagram soon after and she wrote,

“Hey mummy look your baby is on the Trek. #StarMusic…coming to a city near you. #CMNation Rocks! We did it! Stargyal on the Trek! Hard work pays guys! Keep doing you! Shout out to my team. We made it!”