Home News Feed If Pres. Obama Can Get Osama, He Can Get Our Missing Girls...
Facebook
Twitter
WhatsApp 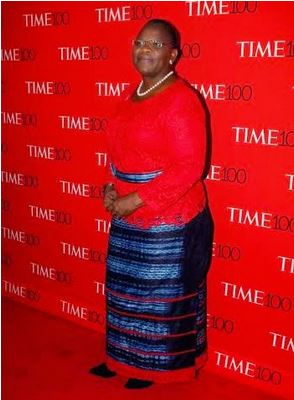 Bring Back Our Girls convener and a honoree of TIME magazines 2015 World Most Influential People, Mrs Oby Ezekwesili has called on the US President Barack Obama to do more in bringing back the missing Chibok girls, adding that if he can get Osama, he can get the missing girls. She said this at the 2015 TIME magazine gala night held in New York yesterday April 21st.

“If he could get Osama bin Laden, he could get our girls. It is time for someone as powerful as Barack Obama to compare the girls of Chibok to his own daughters. These girls are a symbol of our own message to girls, that they should be educated, that we would go beyond the call of duty for you.” she said.