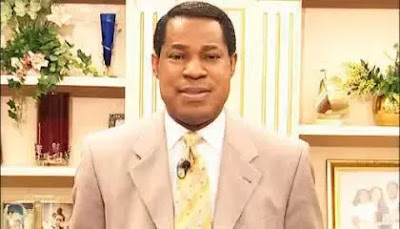 Workers with Infinity Media, a communication outfit owned by Christ Embassy Church, will on Thursday hit the streets of Lagos to protest non-payment of their salaries.

The workers are accusing some top pastors of the church of playing politics with their salaries, while blaming a particular pastor, Ifeoma Chiemeka for refusing to approve the payment of their arrears after a directive to that effect was issued by the Head Pastor and President of Believers Loveworld, Pastor Chris Oyakhilome. They have however concluded plans to hit the streets of Lagos to carry out a demonstration in protest of their unpaid salaries.