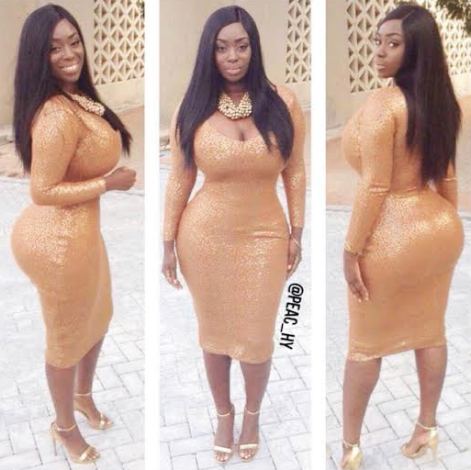 Will you act nu_de?’ is the question some actresses are asked during interviews and their answer is always  – ‘if the pay is right’ but for West Africa Forbes Correspondent, actress, TV host Peace Hyde, who has a strong passion for education, entrepreneurship and entertainment, she says she’ll never act nude for any amount of money, despite having a banging body many would die for. 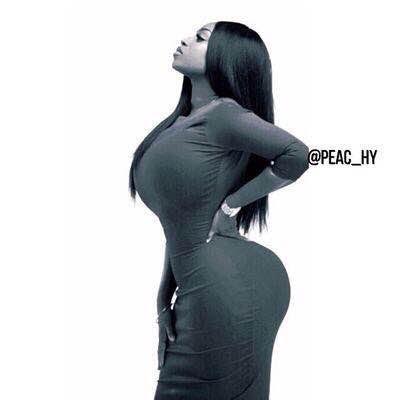 The voluptuous actress who plays a lead role in the upcoming Season 4 of MTV Shuga series said in a recent interview:

“I can’t see myself going nu_de for a role just because the pay is right. Acting is much more than the payment. You are leaving a piece of you behind that is recorded on camera forever. I look at each role with a simple question, will this be something I would be proud for children to see 10 years from now? If the answer is no, then no amount of money will change that decision.” 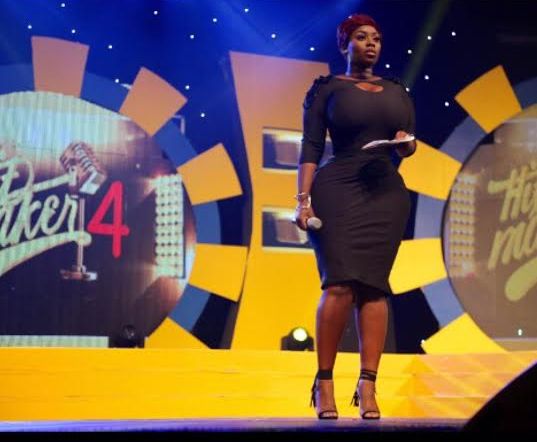 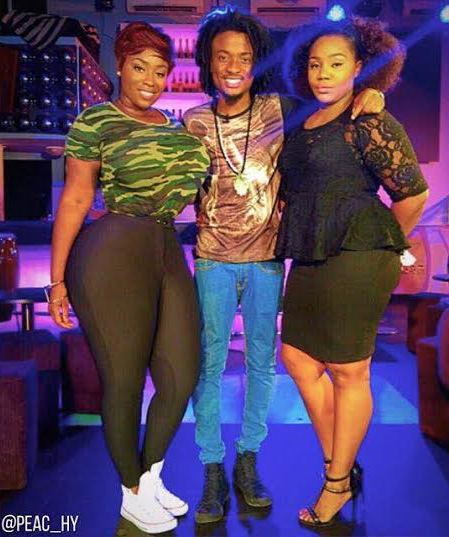