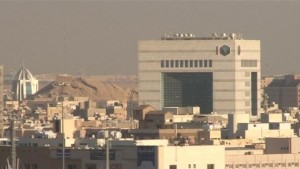 In many cases, it adds, defendants are denied access to a lawyer and in some they are convicted on the basis of “confessions” obtained under torture. Those killed include juvenile offenders and people with mental disabilities.

Saudi Arabia adheres to a strict interpretation of Islamic law, or Sharia, and applies the death penalty to a number of crimes not considered the “most serious” under international norms. They include drug offences, apostasy, heresy and witchcraft.

Amnesty’s report says that between January 1985 and June 2015, at least 2,208 people were executed in Saudi Arabia. Almost half of those put to death were foreign nationals, many of whom the human rights group says were denied adequate translation assistance at trial and were made to sign documents – including confessions – which they did not understand.