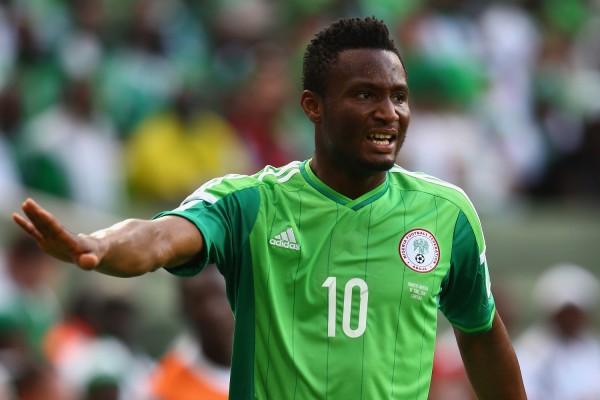 The Chelsea midfielder, who has now officially changed his name to, Mikel John Obi has revealed what his coach, Antonio Conte told him before departing for the Olympics game in Rio.

In a recent interview, the Super Eagles star thanked Chelsea for giving him permission to go to the Rio Olympics and said Antonio Conte told him to bring back a gold medal.

The Nigeria midfielder is aiming to help the ‘Dream Team’ win their second Olympic gold in Brazil, but did say the decision to choose the games over the start of the Premier League season was a difficult one.

‘It is difficult to leave Chelsea at this time,’ he told the Evening Standard.

‘But I explained to the club why I wanted to go and I thank them for their understanding and allowing me to be a part of this. 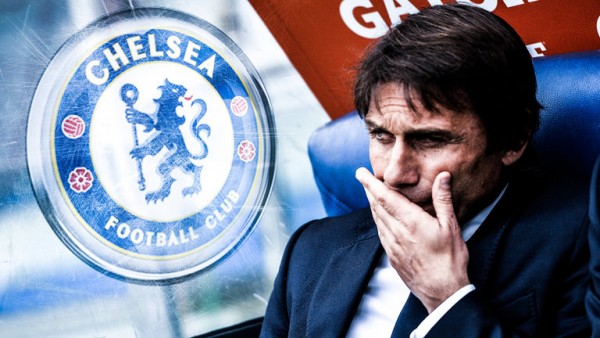 ‘The coach also gave me his blessing. He told me to make sure I do well and bring back the gold medal.