The President of the Democratic Republic Of Congo (DRC), Joseph Kabila is heading for a fresh tussle with opposition parties in Congo. The Congolese government has announced that Presidential elections originally scheduled for this month will be postponed. 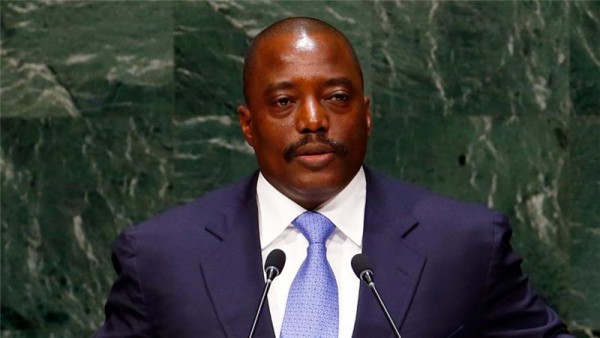 Joseph Kabila whose term comes to an end this year will not be allowed by the constitution to seek a third term. However, the new postponement will likely see him remain in power for another two years.

The electoral commission has claimed it needs extra time to conduct the elections and has stated April 2018 is the soonest time it will be ready to organize the election. Delegates from some of Congo’s opposition parties have agreed to the postponement under a power-sharing scheme. The main opposition party has entered into an alliance with some other parties opposed to Kabila and call themselves ‘Rassemblement’.

Many believe the delayed elections are just a ploy by Kabila who took over from his father in 2001 to attempt to remain in power.

Protests and general strikes are expected next week.