An astronaut of the National Aeronautics and Space Administration (NASA) is set to become the oldest woman in space. 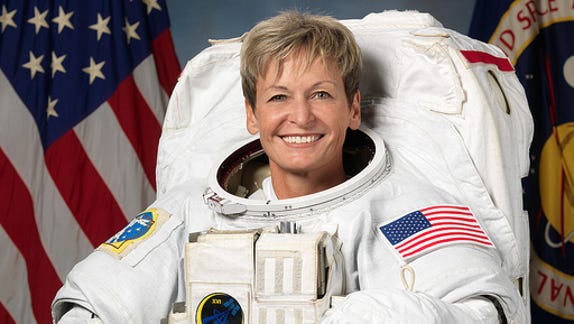 56-year-old Peggy Whitson is scheduled to launch into space on Thursday, where she’ll celebrate her 57th birthday.

She will beat Barbara Morgan’s record as the world’s oldest spacewoman, although it’s a far cry from John Glenn’s space shuttle flight at age 77 and a few years shy of the male runners-up over the years.
Morgan waited so long to fulfil her role as a teacher-in-space backup that she was 55 when she finally flew in 2007. 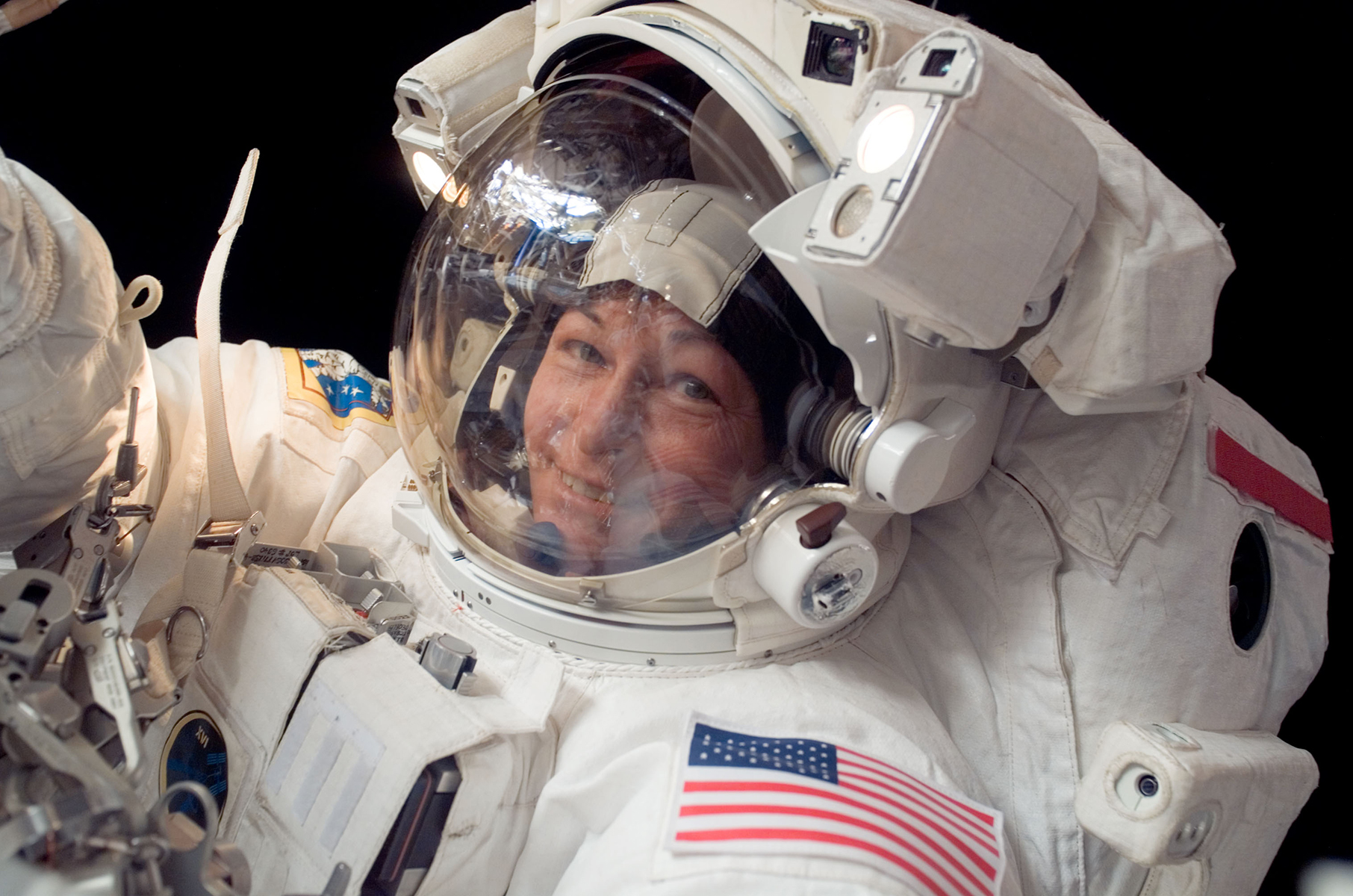 This will be the third space station mission for Whitson, and her second stint as commander. She is the first woman to command the International Space Station.
She’ll launch from Kazakhstan with two younger men, Russian and French.
Advertisement