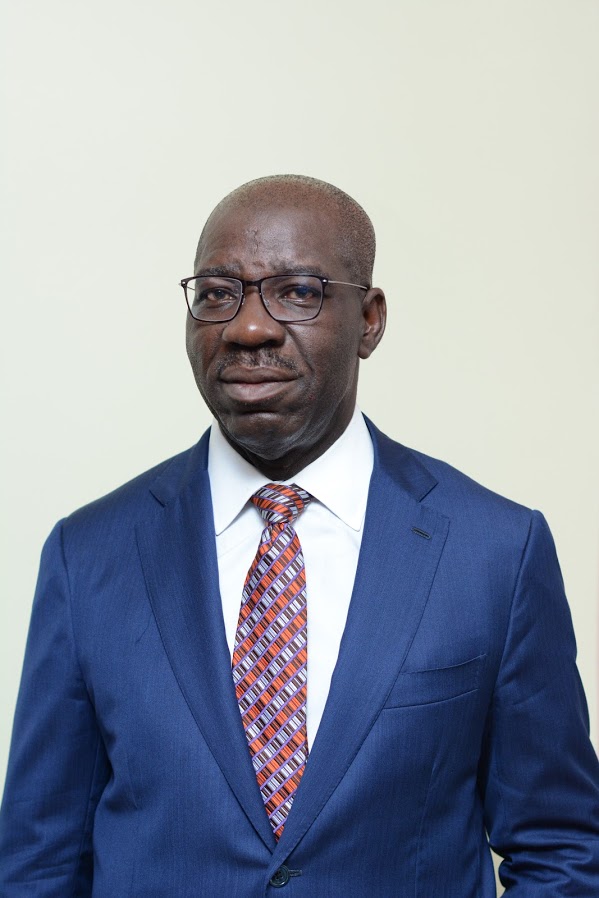 Governor Godwin Obaseki of Edo on Monday in Benin announced the appointment of Osarodion Ogie as the Secretary to the State Government.

Mr. Obaseki had before making the announcement, met with the state Head of Service and Permanent Secretaries.

He directed the permanent secretaries to take full charge of the affairs of their ministries, pending appointment of commissioners.

The governor solicited for maximum cooperation from the civil service to enable him discharge his mandate effectively.

He expressed confidence in the civil service, and pledged that his administration would build a more stronger, vibrant, trusted, competent and reliable workforce to meet the challenges ahead.

“I have no doubt about the capacity of the civil service, but we will also need to clear the clog on the wheel of progress,” he added.

The governor said the administration would re-evaluate the recruitment process into the service to ensure that merit and objectivity were not compromised.

He promised to study the report of his transition committee alongside that submitted by the permanent secretaries, before setting up a policy group to outline specific programmes for the administration.

Mr. Obaseki noted that the state would not afford a government unable to create value across board.

He assured the people of Edo, that he would be a listening governor, who discharges his responsibilities firmly and professionally.

The governor assured that the administration would be fair to all, and would sanction any civil servant found wanting.

Responding, Gladys Idahor, the Head of Service, assured the governor that civil servants in the state were ready for the task ahead and pledged their support and loyalty.