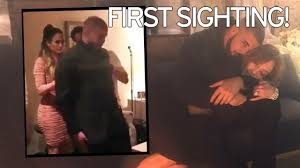 It’s official! I’m talking about Drake and Jennifer Lopez making music, not how they’re boinking. Although, they’re totallllyyyyyy boinking. The past few months have been a bit of a whirlwind for Aubrey. The “Degrassi” alum and current music icon has been bouncing around high-profile relationships ever since his official breakup with Rihanna. First, he was rumored to be hooking up with Taylor Swift, fanning rumor flames by doing gross couple crap like lip syncing to her music on Instagram. Do I need to remind you of #Draylor?

Immediately after that ended, Drake set his sights on a new A-lister, pop culture Kween Jennifer Lopez. The two have been posting couple-y pics on social media for a few weeks now without giving us a hint at what it means.

Here is the question, though: Are these working relationships or is Drake just making his way through Hollywood dong-first at an inspirational rate? He never confirmed if he was actually dating Taylor and he still has yet to confirm if he and JLo are a thing, even though we know they’ve been hanging out, doing some PDA and reportedly he even met her kids. We now have an answer for this, sort of. During an interview with Extra, the 47-year-old singer was asked about a possible collaboration between her and Drake. She responded, We are – well, we did! We did one song together! I don’t know if we will do more – we will see! OK! SO! WE KNOW THAT NOW! GREAT!!! THAT’S DEF THE THING WE WERE WONDERING MOST ABOUT AND NOT WHETHER OR NOT THEY’RE A COUPLE!!!!! 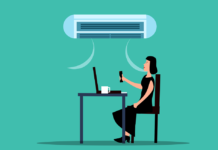