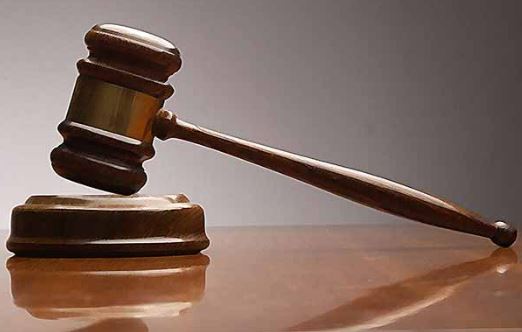 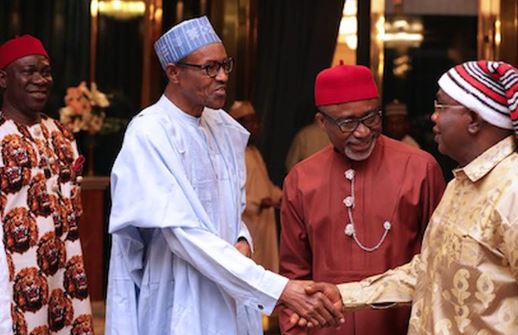 A chieftain of the Progressive People’s Alliance (PPA), Chief Ndubue Iko, has urged support for a Nigerian President of Igbo extraction in 2019.

He however said for an Igbo man to be able to win the presidency, he must operate from the national standpoint on politics and not from smaller political parties.

Iko made the call in Lagos in an interview with newsmen on Sunday. Iko, a PPA Candidate for Arochukwo/Ohafia Federal Constituency in the 2015 General Elections, said that an Igbo president was long overdue.

According to him, Nigerians believe in rotational presidency, which he said, has been working well for the nation.

He advised the Igbos to be in the mainstream politics to be able to realise the goal of an Igbo president in 2019.

He also advised the Igbos to present a credible candidate for the election to attract support.

“For an Igbo man to win presidency in Nigeria, he must embrace national politics. Operating from smaller political parties may not give him the presidency.

He urged other Nigerians to support an Igbo man for the next president to provide him an opportunity to lead the country.

Iko described the incumbent President Muhammadu Buhari as a man of honesty and integrity, urging that his successor must have such qualities to be able to build on his achievements.

The politician hailed the current administration for fighting insurgency, and hoped that it would intensify the fight against corruption.