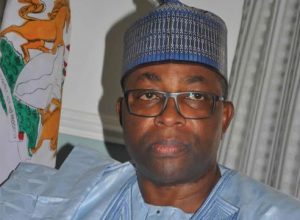 Abubakar gave the directive at Bara Town, Kirfi Local Government Area of the state, when his convoy stopped at the scene of an accident.

He directed that some of the vehicles accompanying him should be used to convey the victims from Bara to Alkaleri General Hospital for treatment.

Abubakar, who was on his way to Gombe for an official engagement, had arrived few minutes after the accident occurred, and ordered his personal physician to offer first aid treatment to the victims.

An eye witness said that the accident occurred when a vehicle conveying 14 passengers had a tyre burst and somersaulted.

He said that there was no death recorded but the passengers of the vehicle sustained injuries.

The governor had recently signed into law bill for free treatment of accident victims and provision of rescue vehicles with communication gadgets across the state.