Home News Feed Tragic! How Doctors at FMC Asaba Murdered My Wife and Mother of...
Facebook
Twitter
WhatsApp
A devastated man has narrated how doctors at the Federal Medical Center, Asaba in Delta state allegedly murdered his wife after she gave birth to twins. 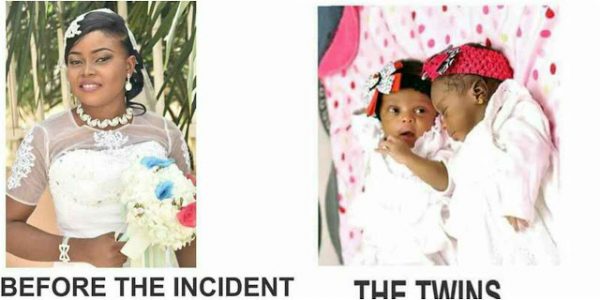 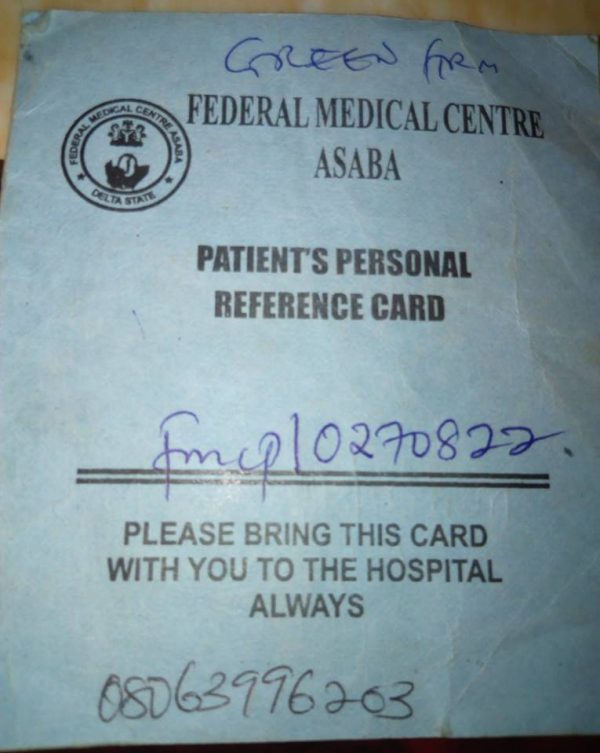