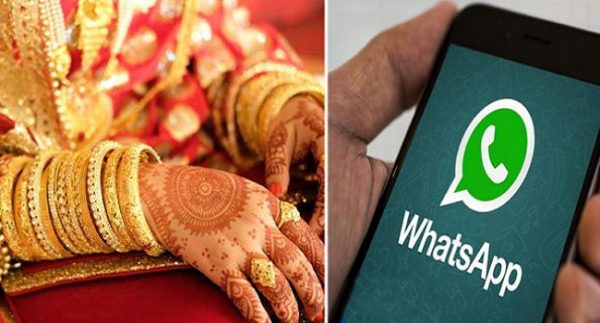 An Indian family has reportedly called off a wedding over the bride’s addiction to WhatsApp. The groom’s family considered the girl not too good for marriage, news agency ANI reported.

According to Amroha Superintendent of Police Vipin Tada, the groom’s family refused to hold the marriage on September 5, the day the wedding was supposed to take place because the bride spent too much time on the messaging platform. 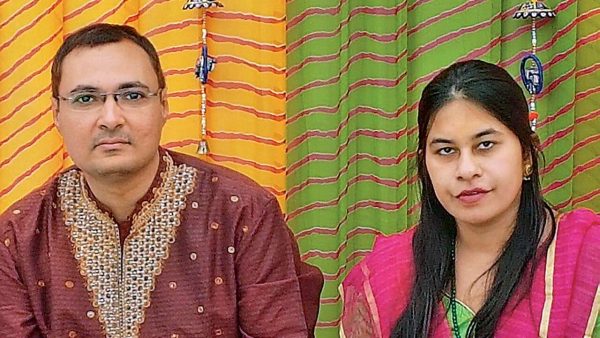 ANI quotes Urooj Mehandi, the father of the bride, as saying:

“We were waiting for the groom’s family. When they did not turn up, we went to their house. The family refused to marry my daughter, alleging that she is not good as she spends too much time on WhatsApp.”

The girl’s father also alleged that the groom’s family agreed to hold the wedding following repeated requests but demanded a hefty dowry of Rs 65 lakh.

“Later, when we pleaded, they agreed for the nikah but demanded a dowry of Rs 65 lakh,” he said.

According to Vipin Tada, the superintendent of police in Amroha,

“The bridegroom’s side have claimed that they snapped the marriage … as the bride had a habit of using WhatsApp excessively, and was sending messages to her in-laws even before the wedding.”