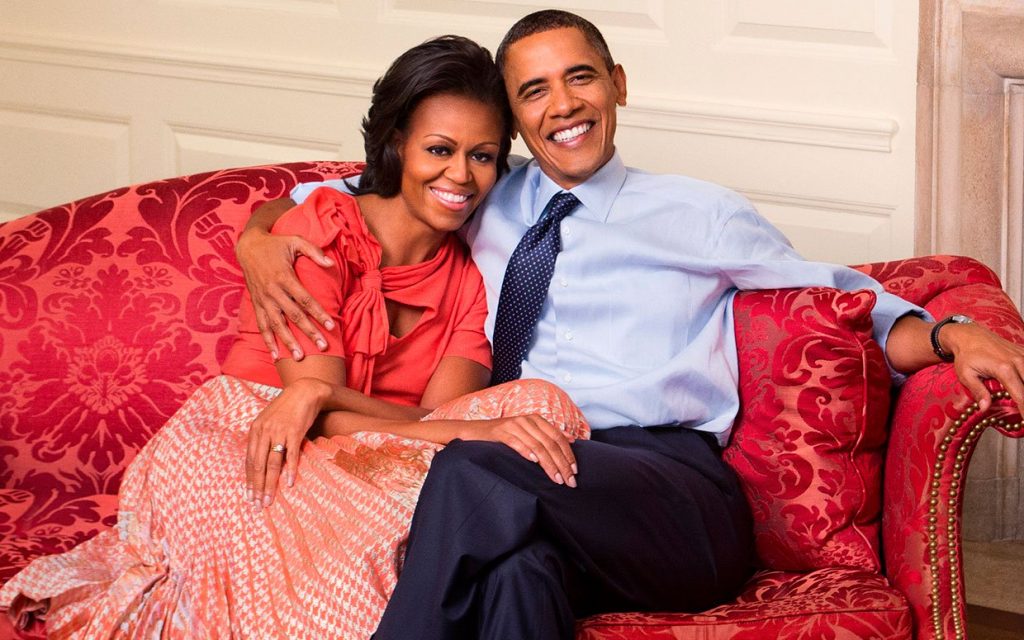 One of the world’s most celebrated power couple, Barack and Michelle Obama, on Wednesday, October 3, celebrated their wedding anniversary. They have been married for 26 years and have managed tolerate each other despite their busy schedule.

Barack who emerged president of the United States of America (USA) on January 20, 2009 and ended his tenure after serving for eight years in 2017, still squeezed out time to share memorable moments with his first lady. The two are arguably inseparable.

About their love story, in June 1989, Obama met Michelle Robinson when he was employed as a summer associate at the Chicago law firm of Sidley Austin. She was assigned for three months as Obama’s adviser at the firm and joined him at several group social functions. They began dating later that summer, got engaged in 1991 and on October 3, 1992, the lovebirds walked down the aisle.

In celebrating their love story, Barack took to his Instagram handle to gust about his pretty wife as they celebrate their wedding anniversary. His post reads: “Happy Anniversary, @MichelleObama. For 26 years, you’ve been an extraordinary partner, someone who can always make me laugh, and my favorite person to see the world with.”

Essence celebrated the power couple by sharing their pictures on Twitter with the caption: “Happy 26th anniversary to @MichelleObama and @BarackObama! Your union has been one of the best examples of #BlackLove that we’ve ever witnessed.”