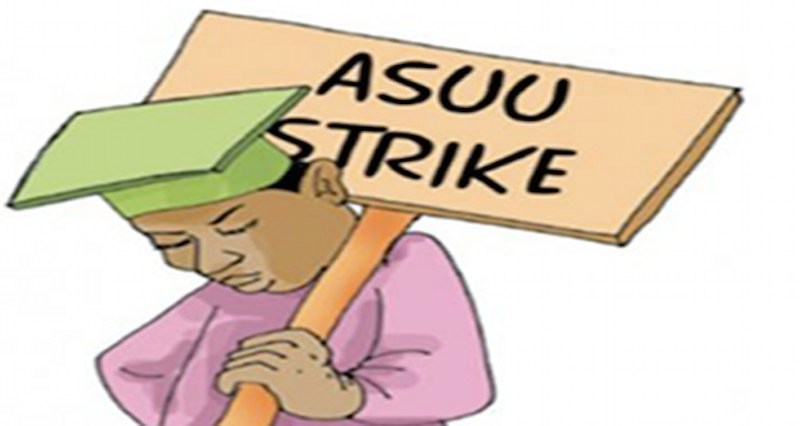 The Academic Staff Union of Universities (ASUU) is set to resume talks with the Federal Government today over the present industrial action embarked upon by the union.

ASUU President Professor Biodun Ogunyemi told reporters Wednesday that the meeting is scheduled for 1pm at the instance of the Minister of Education Adamu Adamu and the government negotiating team.

Prof Ogunyemi told reporters that the N20bn released by the federal government in September 2018 is not an issue and that N200bn ought to have been released in October 2017 as part of the 2013 MOU at which Government agreed to inject N1.3trn to fund universities at N220bn yearly for five years.

He said if government fails to fund public universities, the situation on campuses may degenerate than the already poor quality teaching and learning obvious in the majority of public primary and secondary schools, where even government officials prefer to patronize private schools.

The ASUU chief insists that the ‘No work no pay’ threats by government cannot be directed at the lecturers as industrial action is legal under Nigerian labour law and international conventions which Nigeria is a signatory.

The lecturers are demanding more funding for universities across the country and better welfare for teaching staff.