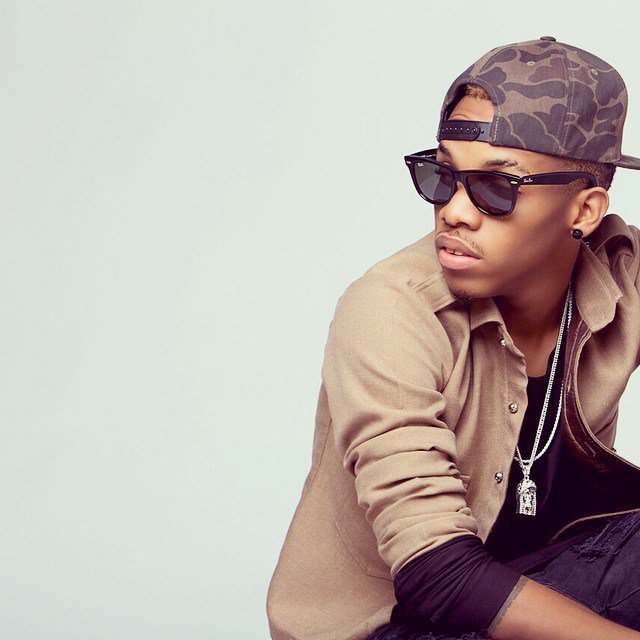 The news broke on social media during the week that Tekno, a.k.a Slim Daddy would be briefly away from the music scene as a result of the temporary damage to his vocal cord.

The damage was said to have come as a result of excessive strain he has put on it overtime.

However, music pundits and critics wondered why Tiwa, Wizkid, Davido, others have never suffered such.

John told Vanguard, “It can happen; Wizkid, Davido and others are always on the move for shows around the world too but they have never recorded such because they don’t do live band like Tekno.

“Tekno performs with a live band in all his international shows and even some in Nigeria.

“Tiwa started professionally with good vocal coaches and all that, I’m sure that helps her a lot.

“The same thing that happened to Tekno happens to international musicians too; they just have to treat it and rest the voice for some time to heal up.”