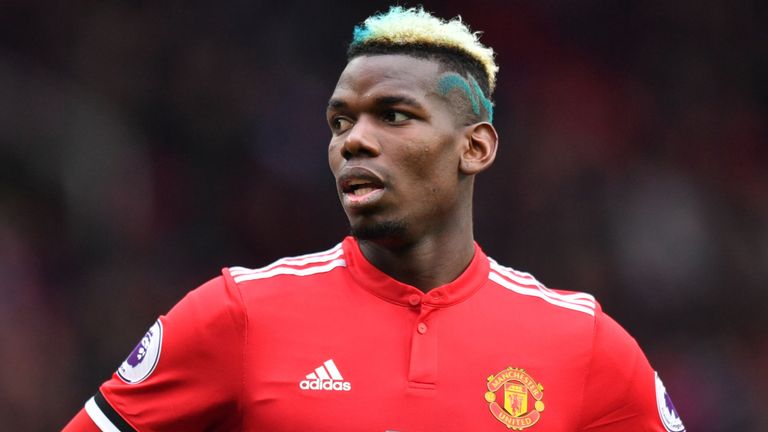 The French and Manchester United midfielder was subjected was slammed after he missed a penalty during his club’s 1-1 draw with Wolves last week.

Reacting to all the racist insults spewed his way, Pogba said;

My ancestors and my parents suffered for my generation to be free today, to work, to take the bus, to play football. Racist insults are ignorance and can only make me stronger and motivate me to fight for the next generation. pic.twitter.com/J9IqyWQj4K