Home News Feed #BBNaija: “Even if you tell me ‘No’ a 100 times, I’m still...
Facebook
Twitter
WhatsApp

Ozo has declared his undying love to his love interest, Nengi saying he is not taking no for an answer. 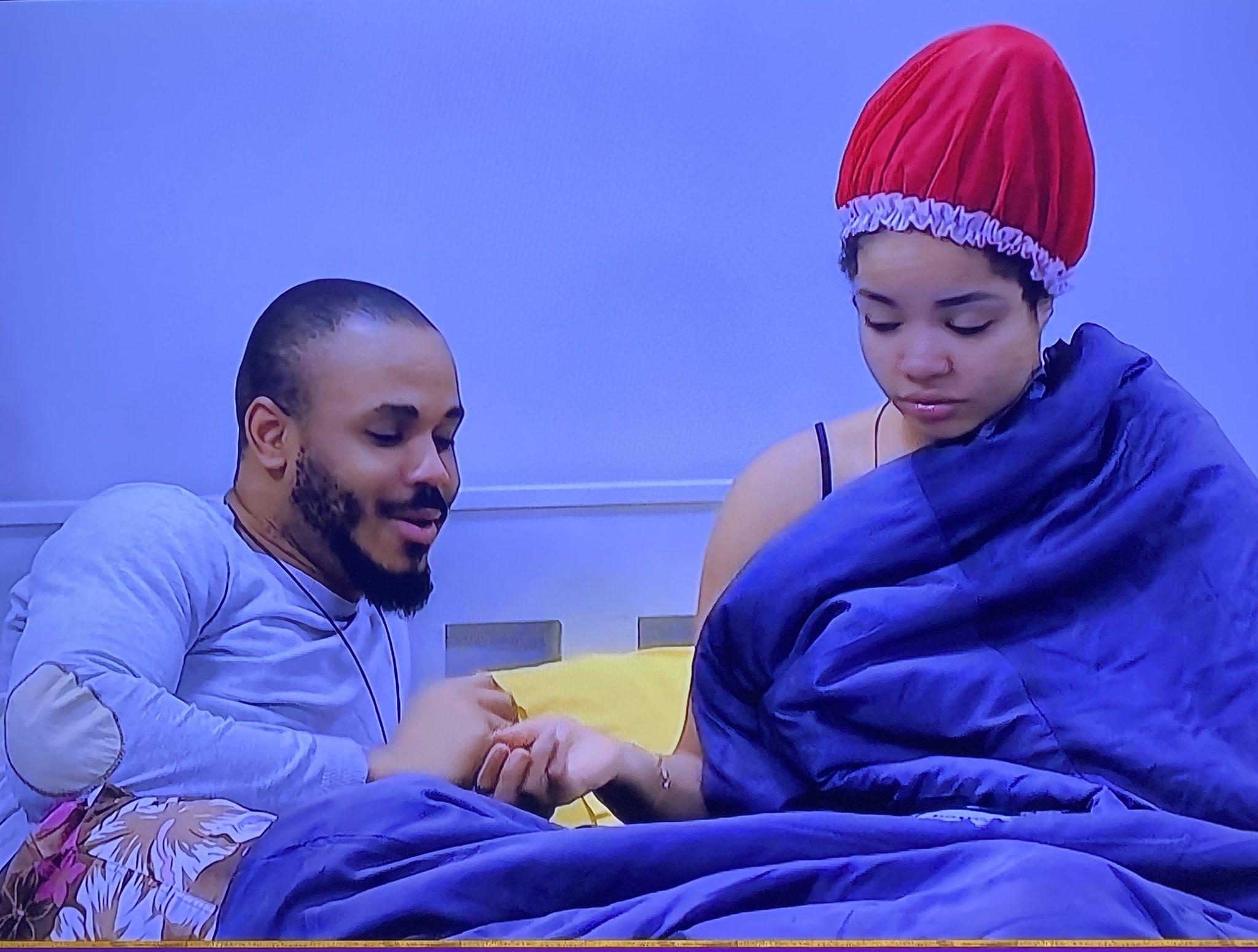 For some good reasons, Ozo finds Nengi the right woman to complete him and nothing is stopping him from securing her heart. Last night while they washed in the garden, Ozo recalled the moment he saw her the first time and thought she would be snobbish but she was far from that.

According to him, winning the HOH title was when he realized that he would never give up on her due to what Tochi and Eric told him about her saying he (Ozo) was the guy she would date in the house.