BBNaija housemate, Ozo has said Kiddwaya’s eviction taught him a lesson and henceforth, he will be more focused and be on his own lane. 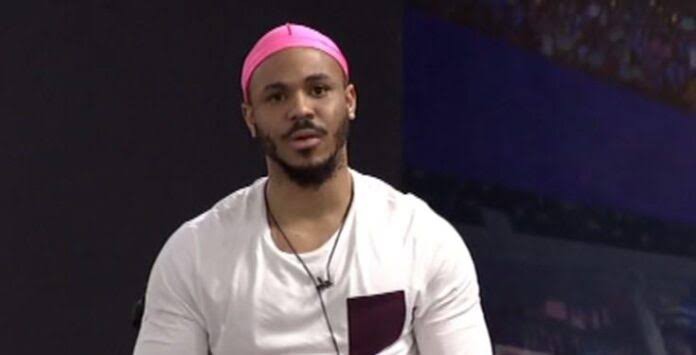 He revealed his plans for the remaining two weeks in the house while discussing with fellow housemates shortly after Kiddwaya left.

According to him, Kiddwaya’s eviction gave him a hard reset, hence the need for his decision to become more focused and mind his lane. 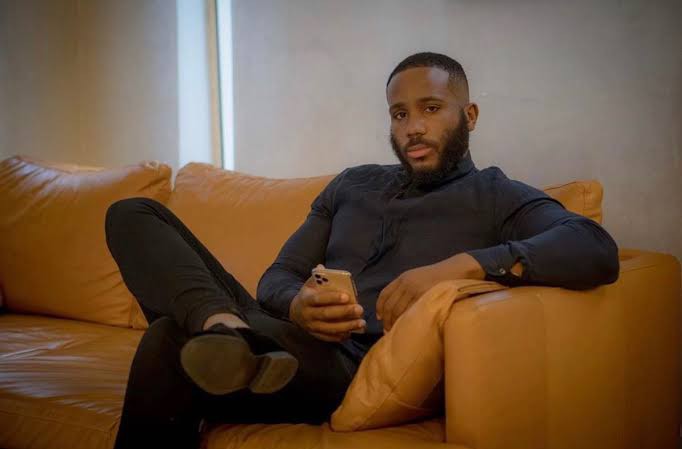 In his words… “Kiddwaya’s eviction before me gave me a hard reset despite my week of infringement and strike.

“Now I’ve decided to be focused for these two weeks and stay on my lane.” He added.

For the past few weeks, Ozo became more concerned about his feelings for Nengi than the game.

In the process, he got a second strike for writing Nengi a love letter.

However, Ozo has now realized his shortfalls and decided to retrace his steps.