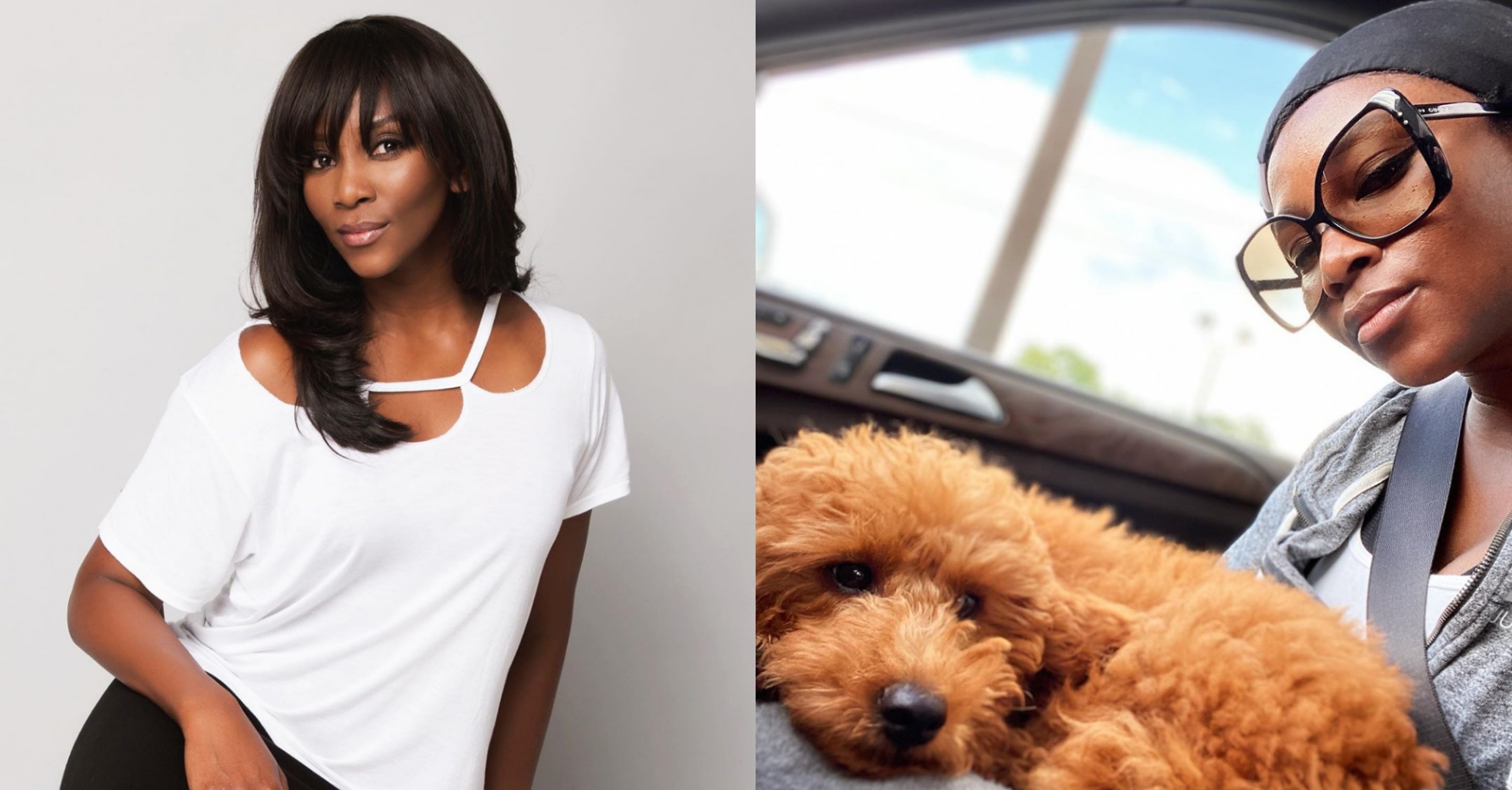 Veteran Nigerian actress and movie producer, Genevieve Nnaji has said the reason she is yet to get married is because she doesn’t want a failed marriage. 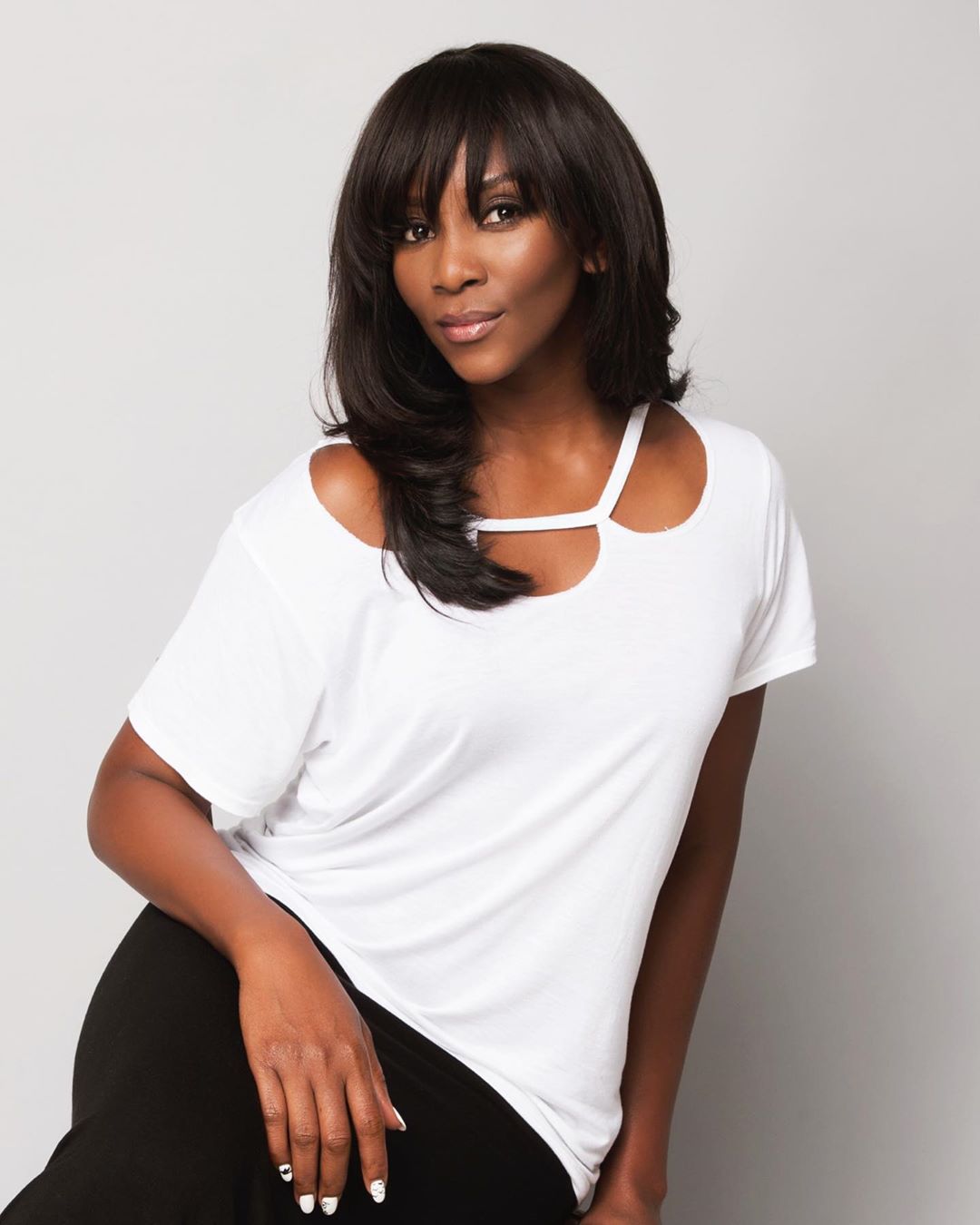 The mother of one who recently became Nollywood’s first billionaire courtesy of her Netflix aired movie Lionheart, said in a recent interview that she is scared of having a failed marriage.

“If I get married, I really want to stay married, and staying married is not an easy thing. It means you are completely in tune with your partner.

“It means you have found your soul mate and will have to be able to stand a lot of disappointments that would definitely come but then again you have to learn how to forgive.” she said.

The movie star who has never been married, got pregnant at 17 and gave birth to her daughter, Theodora Chimebuka Nnaji when she was still in secondary school.