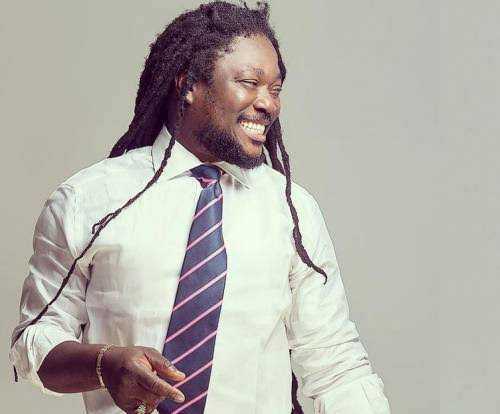 He stated that ending SARS will not solve the problem of police brutality in Nigeria.

He added that even if the government agrees to end SARS, they can’t scrap the police force and those SARS officers who harass youths will still remain in the force.

He, instead, asked that Nigerians call for the re-orientation of the police force.