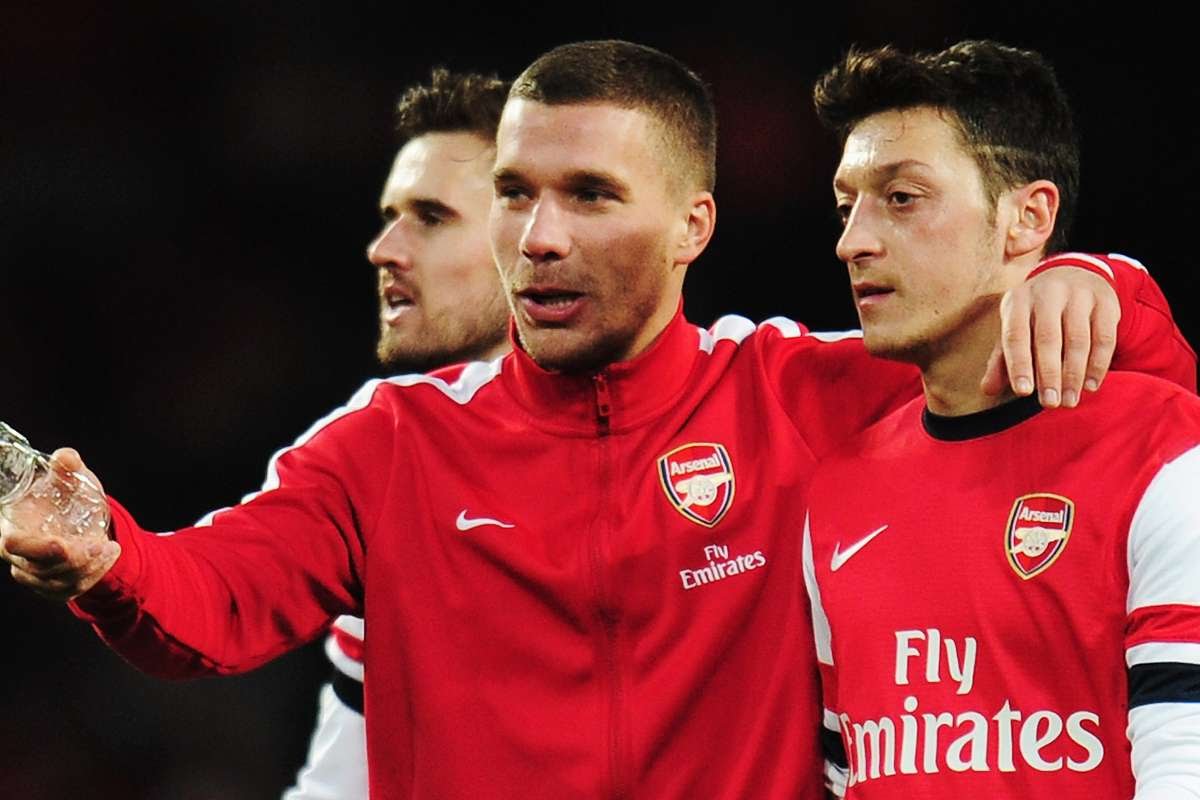 Ozil, 32, has not made a senior appearance for Arsenal since March and has been left out of the squad for the Premier League and Europa League this season.

“I don’t know the background, but I generally think with a player who is now in his sixth or seventh year with the club, to kick him completely out of the squad… that’s absolutely not okay,” he told Bild.

“You don’t do something like that, and I don’t know if something happened in the background or not but even if he’s done something, you don’t do it.

“He’s shown his class on the pitch, he’s never been negative towards his colleagues or the club. It’s sad because everyone’s losing in this situation. It should not end this way. Arsenal as a club have not looked positive in this situation over the last months.”