Nigerian artiste, Damini Ogulu, popularly known as Burna Boy who continues to make the headlines for good reasons in 2020 has declared himself number one after securing a Grammy nomination for the second time. 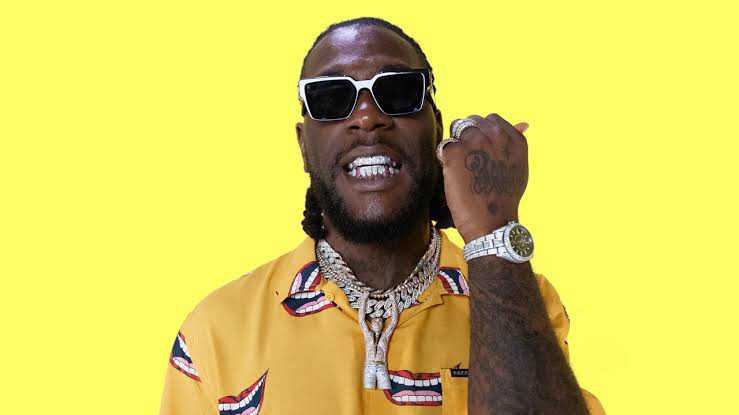 Burna’s latest album ‘Twice As Tall’ got nominated for the ‘Best Global Music Album‘ category, making it his second Grammy nomination in a row.

Recall in 2019, his ‘African Giant‘ album also secured a nomination at the 2020 Grammy Awards ceremony, but lost to legendary singer, Angélique Kidjo. 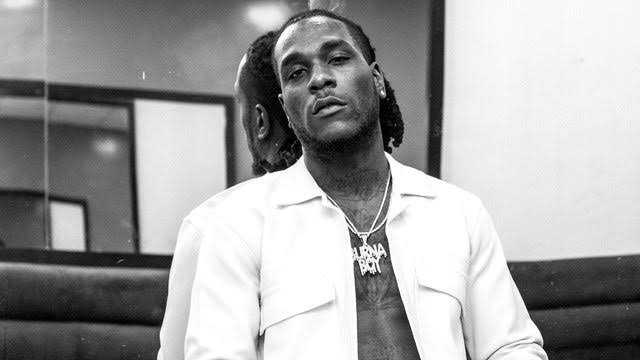 Reacting in celebration of the nomination, Burna Boy took to his Snapchat, describing himself as the number one artist, while throwing shade at his colleagues.

“Power has changed hands. Accept and move on.

“I be number one before no be title,” his post read. 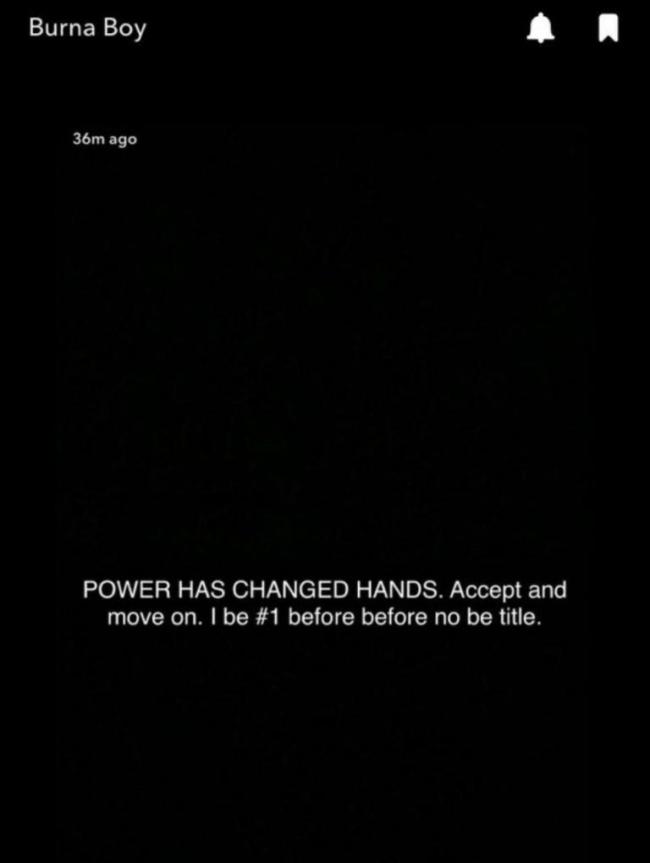