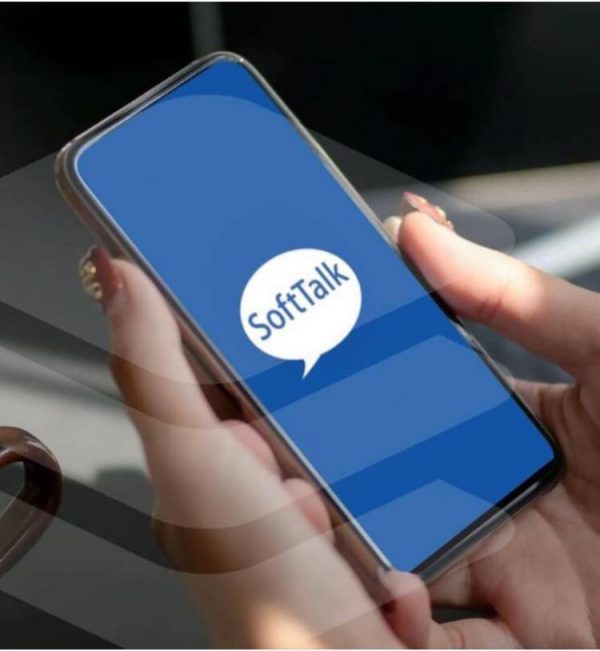 Many chat applications are going through a new revolution and more people are being conscious of the recently announced privacy change by facebook, owners of Whatsapp messaging app. Another US app called Signal faced similar  huge technical difficulties as it struggles amidst spike
in traffic.
With this development, many people are searching for alternatives and have systematically migrated to similar apps such as signal and telegram.

The innovative App That is Trending Among Nigerians and Africans is SoftTalk Messenger and its about the closest that they can think of that offers even more features such as the ability to call both online and offline contacts. It’s reportedly the most advanced in Africa with support for encrypted chat, HD audio/ video calls and an online store
amongst other features.

The sudden spike in new user acquisition and daily active users running into thousands, a GofundMe campaign has been organized for SoftTalk Messenger for Africans and indeed anyone that is passionate about
African technology and wishes to support the initiative to donate any amount. 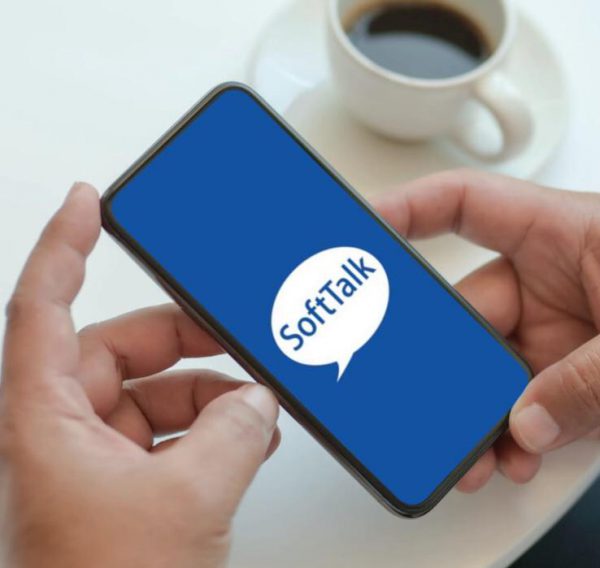 According to the Founder of the company, Simple Azenabor, the current surge in traffic has a financial obligation and there is an urgent need to scale its system to handle the traffic as well as increase the team
members and continue to make the African people proud by innovating and creating something more impactful.

The GoFundMe message reads as thus; and donation link is:
https://bit.ly/3irkAHm

“Dear concerned Africans, We want to thank you for your love and support. SoftTalk Messenger was created with a vision to have our own secure platform aimed at not just for Messaging, or socializing but one that is capable of solving local problems and putting Africans first.

We have used standard encryption to ensure that communication remains private so that no third party can access the message in transit. We care so much about your privacy and as a policy, “We do not store data
on our system”.

SoftTalk Messenger has seen rapid growth and acceptance both at home and
in diaspora.  Due to a recent spike in traffic and massive influx of new
users, we have been witnessing the largest digital migration in recent
times.  As we grow in numbers so also our financial obligations to add
server resources and increase our team in order to sustain the platform
and address the exponential surge in user base, therefore; we humbly ask
for your support.

We have created this GoFundMe account for Africans and anyone who is
passionate about what we are doing in building the next BIG tech in
Africa and the world at large to Donate any amount to support the Africa
Initiative. 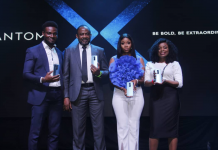