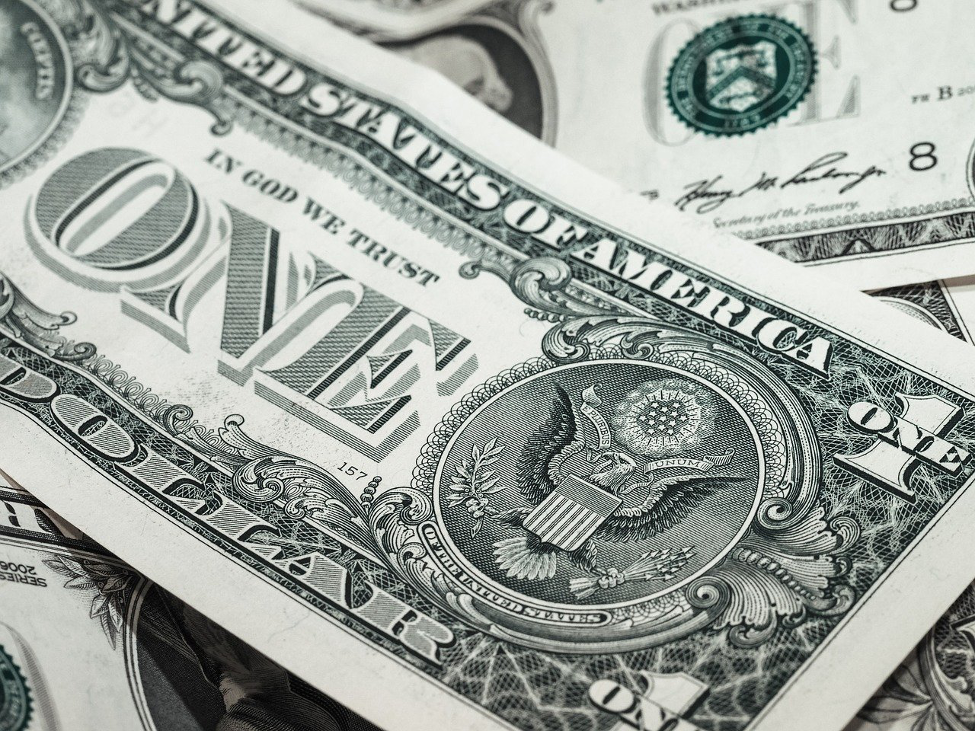 If you are interested in cryptocurrencies, you are in it for one of two reasons and both of them are due to the money. One is focused on making money through the profits generated by the coin over the years, while the other is on making fiat money obsolete and with it, the control governments have over individuals globally.

With no influence over our money, governments can’t demand taxes and a new consensus-driven society could develop where decisions are made by a decentralized mass of holders with the right vision. It is the potential outcome of a society where the dollar falls as the global reserve asset, and at the same time there’s a changing of the guard from paper notes to digital currencies.

Here’s how to short the dollar with PrimeXBT, even though you might not have known that shorting the dollar was possible.

The United States dollar, also nicknamed the greenback, is the current global reserve currency. Before it, it was the euro, and prior to that, francs and gilders. Every 100 years or so, the most dominant currency and global superpower falls to the hands of a new power. And while China is doing all it can to disrupt American markets, it is Bitcoin that could end up taking over the throne.

The Chinese yuan is gaining strength against the dollar and has been for several years. China’s economic recovery has been faster than the United States, and the country has already introduced public testing of their central bank issued digital currency.

The writing is on the wallet: the dollar’s days are numbered, and not just the face itself denoting how much each bill is. Each bill is only worth that face value because the government says it is, but isn’t backed by anything else but their word and dwindling power.

Stimulus money to combat the COVID pandemic has also debased the dollar beyond recognition. Consumer prices are rising across the board, and commodities are thriving – all markers of hyperinflation. The cost of food and luxury items are soaring, so it is no surprise that scarce assets like cryptocurrencies and metals are also performing well.

Stock indices also continue to set new high after high, because all those trillions of freshly printed dollars have to go somewhere, and data shows it isn’t yet going back into spending. It also isn’t going into savings, which provides minimal interest rates and with inflation factored in, actually loses money.

Instead stimulus money has gone toward paying down debt and buying up assets, which are all a direct blow to the dollar. But the money supply keeps on expanding, only further disrupting markets and the delicate fabric of the economy.

How To Go Short The Dollar With CFDs On PrimeXBT

When stock investors cash in their shares, they tend to move into the dollar. When a home sale is completed, unless the funds move right into another property, those funds become available as dollars in a bank account. Even buying Bitcoin and then selling it involves going back to cash.

As the global reserve currency, the dollar is the base rate at which all other currencies are exchanged at, and one half of every major trading pair in forex, crypto, and more.

This means that the easiest way to go short the dollar is by going long on the other half of a trading pair that includes the dollar.

The dollar is dying and it is an inevitability as history has shown that it leads to destruction. Whether Bitcoin or the yuan takes over, or something else completely is the next major question that remains to be answered. While the dollar continues its downfall, make money off the death of fiat by going short on the dollar through CFDs on PrimeXBT. 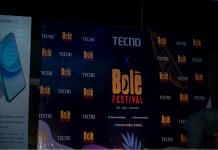 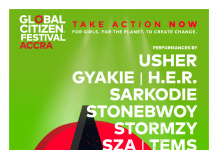 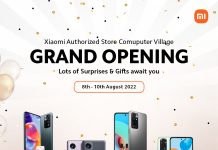